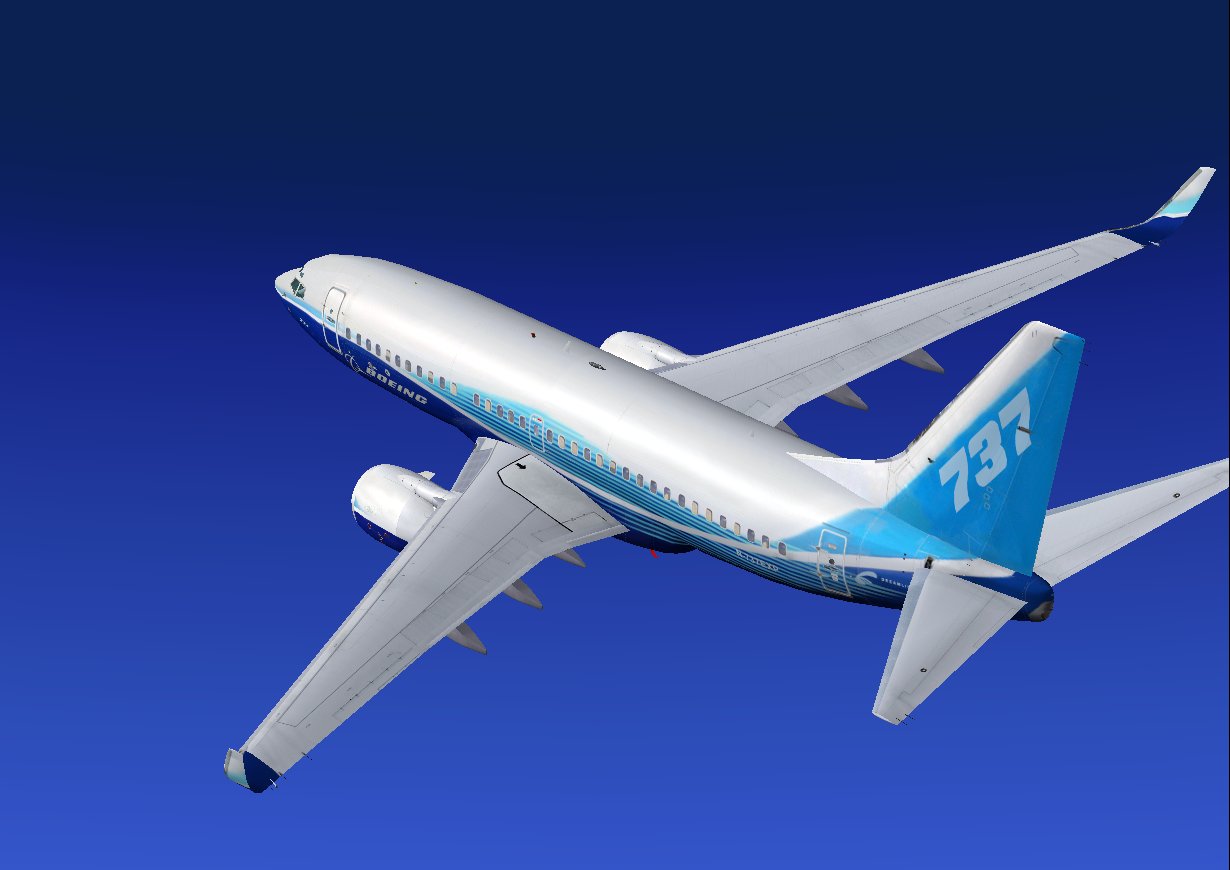 Boeing and SpiceJet announced today a commitment for up to 205 airplanes during an event in New Delhi. Booked at the end of 2016, the announcement includes 100 new 737 MAX 8s, SpiceJet’s current order for 42 MAXs, 13 additional 737 MAXs which were previously attributed to an unidentified customer on Boeing’s Orders & Deliveries website, as well as purchase rights for 50 additional airplanes. 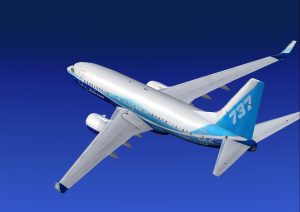 “The Boeing 737 class of aircraft has been the backbone of our fleet since SpiceJet began, with its high reliability, low operation economies and comfort,” said Ajay Singh, Chairman and Managing Director, SpiceJet. “With the next generation of 737 and the 737 MAX we are sure that we can be competitive and grow profitably.”

SpiceJet, all-Boeing jet operator, placed its first order with Boeing in 2005 for Next-Generation (NG) 737s and currently operates 32 737 NGs in its fleet.

“We are honored to build upon more than a decade of partnership with SpiceJet with their commitment of up to 205 airplanes,” said Ray Conner, Vice Chairman, The Boeing Company. “The economics of the 737 MAXs will allow SpiceJet to profitably open new markets, expand connectively within India and beyond, and offer their customers a superior passenger experience.”

The 737 MAX incorporates the latest technology CFM International LEAP-1B engines, Advanced Technology winglets and other improvements to deliver the highest efficiency, reliability and passenger comfort in the single-aisle market.

The new airplane will deliver 20 percent lower fuel use than the first Next-Generation 737s and the lowest operating costs in its class – 8 percent per seat less than its nearest competitor.