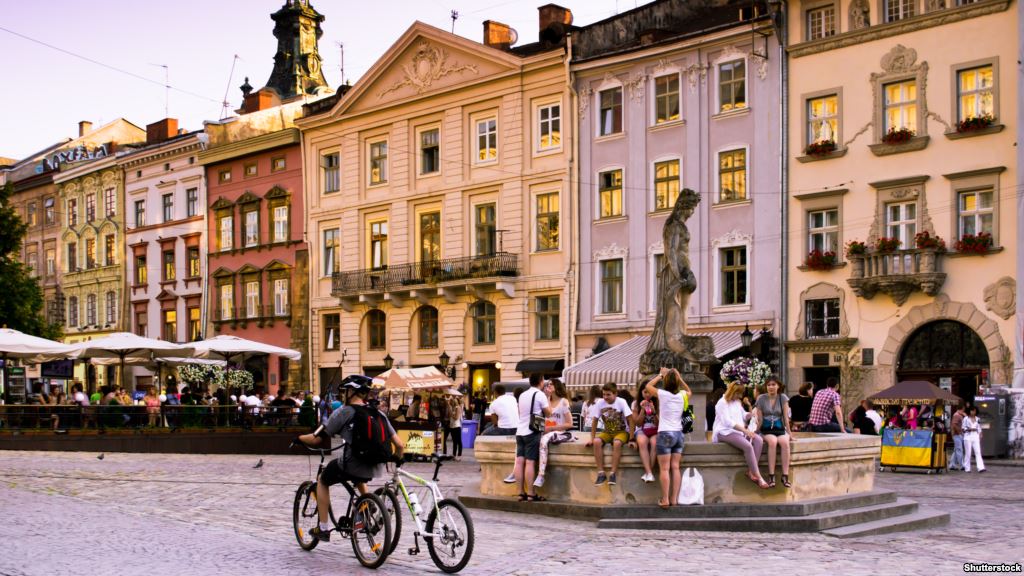 As from August 17, “Belavia – Belarusian Airlines” starts the implementation of the regular flight on route Minsk – Lviv – Minsk which will be carried out four times a week. As from August 1, 2016, the air company will increase the number of flights up to two times per day from Minsk to Odessa.