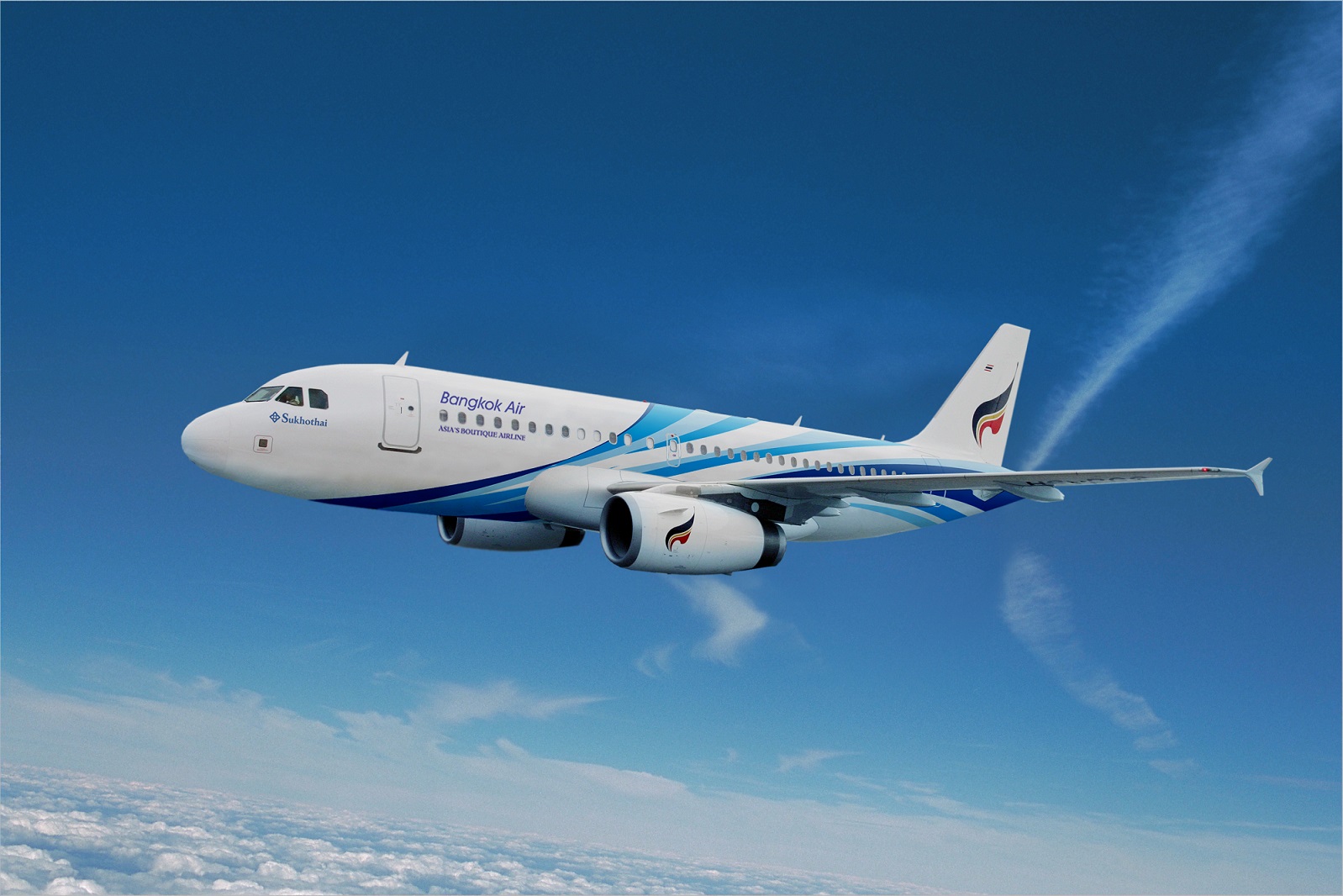 According to the recent cabinet’s decision on the raise in excise tax on jet fuel and lubricant which was coming into force on 25 January 2017, Bangkok Airways Public Company Limited (PG) announces the necessary to increase its domestic fares by 200 Baht per person per flight which will be effective from 8 February 2017 onward. 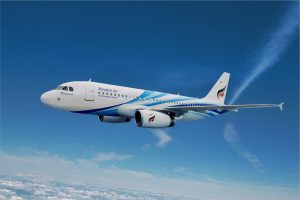 The amended fares reflect the actual cost increase resulting from the rise in excise tax on jet fuel and lubricant.