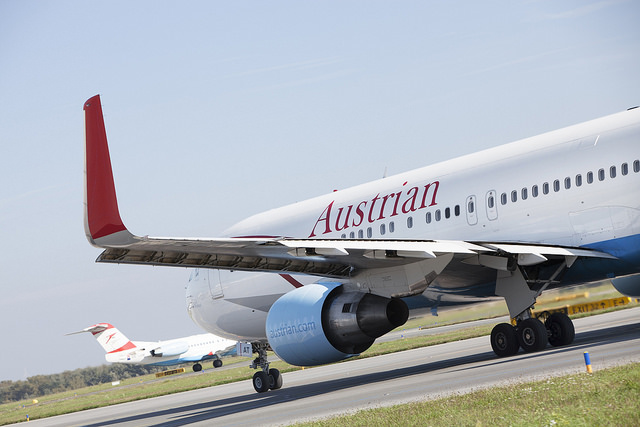 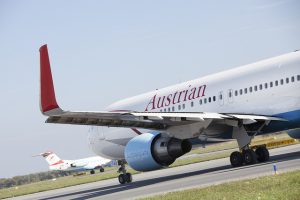 Flights will be operated by B777-200s five times a week (daily except Tuesday and Sunday) from April 10 to June 12. The service will be upgraded to a daily frequency on June 13.

The flight duration will be 12hrs and 30 mins to Los Angeles with the return service to Vienna taking 11hrs 55 mins.

New service will be good news for passengers travelling between Central Europe and the US West Coast.