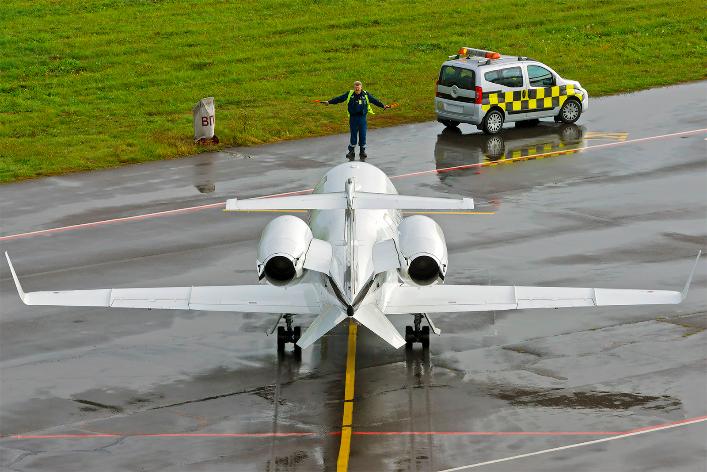 Kyiv International Airport has significantly increased the passenger traffic in April 2017, compared with the same period of the last year.