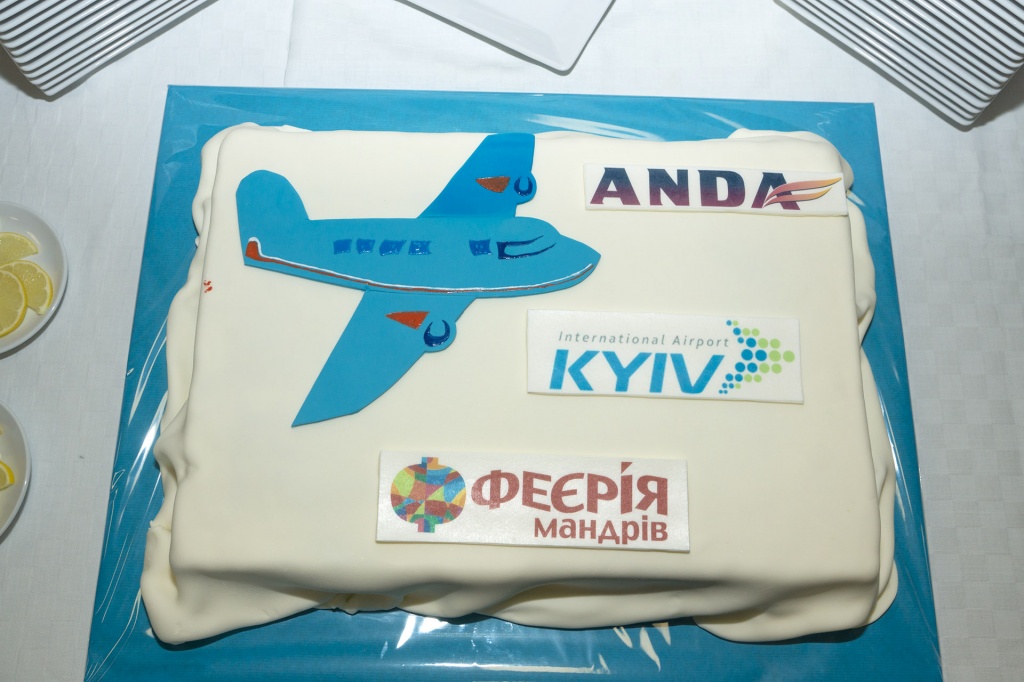 Airport Marsa Alam a new direction for Ukrainians, there were no flights between Kiev and Marsa Alam until today.