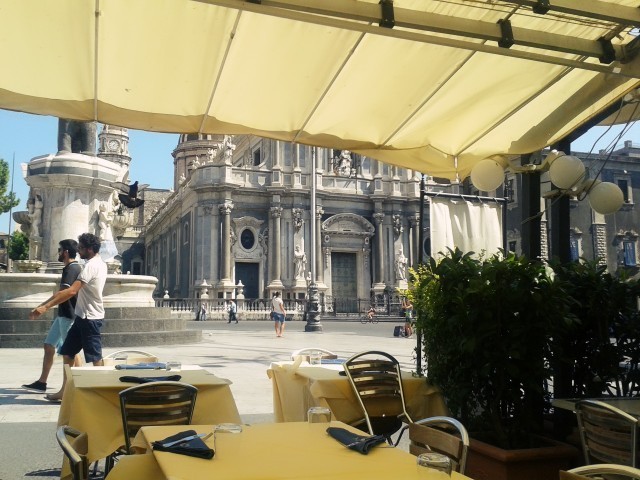 Alitalia will increase its long haul capacity this summer by seven per cent compared to the same period in 2015. The rise in air seats available for sale is down to the airline starting new services from Rome to Santiago from 1 May and Mexico City from 16 June, resuming flights from the Italian capital city to Los Angeles and Chicago as well as adding frequencies to its Seoul route. Alitalia’s summer programme will see it operate more than 4,400 flights a week to 70 overseas and 27 domestic destinations. The airline will also add to its comprehensive route network throughout Italy, especially between the north and the south of the country, with the launch on 1 May of non-stop flights between Bologna and Catania and from August four new weekly services from Bologna to Lamezia Terme and Reggio Calabria.

Alitalia will also operate more domestic services from Catania and Palermo to Milan, from Naples to Turin and from Bari, Catania plus Trieste to Rome.

More services during the summer months throughout mainland Europe have also been added from Rome to Marseille, Nice, Prague, Tehran and Beirut, as well as from Milan to Frankfurt and London City airport.

Alitalia will also serve popular holiday destinations from August to Greece – Thessaloniki, Corfu, Heraklion, Mikonos, Santorini and Rhodes – plus the Balearic Islands – Majorca, Ibiza and Minorca – from both Rome and Milan.
John Shepley, Alitalia’s Chief Strategy and Planning Officer, said: “This comprehensive increase in long haul flights during the summer, together with a lift in the number of domestic services and more intra-European operations, will be a great benefit for both business travellers and holidaymakers whether they be Italians or those who live abroad”.