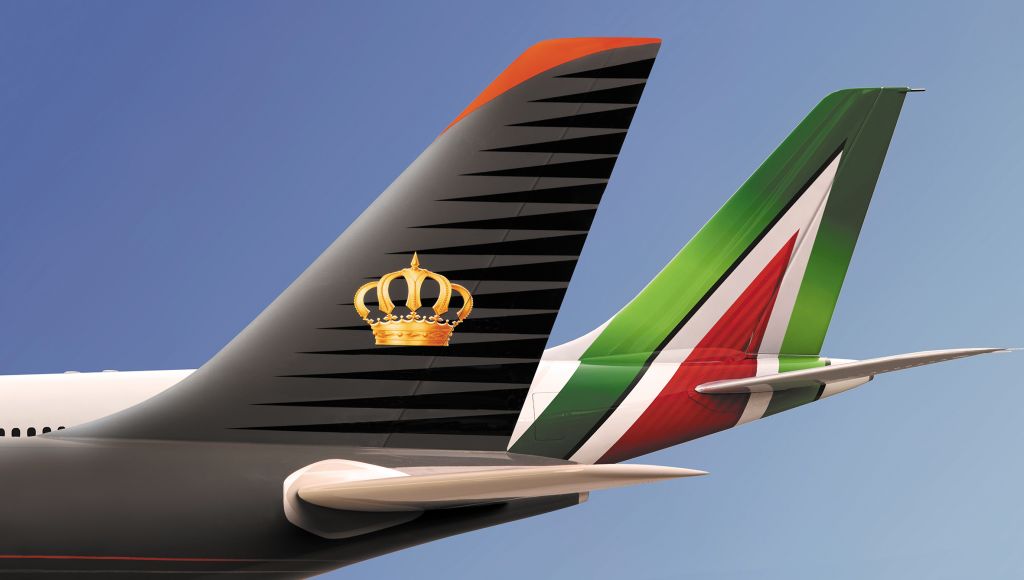 On sale from today, for travels beginning on 6 February, the agreement will allow Alitalia to widen its middle-east network by placing its “AZ” flight code on Royal Jordanian five-weekly flights between Rome and Amman and beyond to Aqaba and Larnaca, Cyprus (codeshare on Amman-Larnaca on sale from 2 February for travels from 8 February). 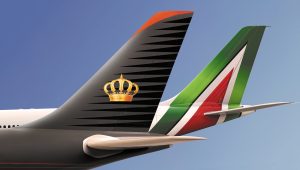 The code share agreement is bound to boost travel and tourism between Jordan and Italy, giving tourists, businessmen and students more travel options with 12 weekly flights between Rome and Amman. Furthermore, travellers from Italy and Jordan will also benefit from a wider range of new destinations to fly to with a single ticket, such as Aqaba for Alitalia’s travellers or Florence, Venice, Naples and Turin for those flying with Royal Jordanian.

The new codeshare flights are available for sale through the airlines’ websites www.alitalia.com and www.rj.com, as well as in travel agencies.