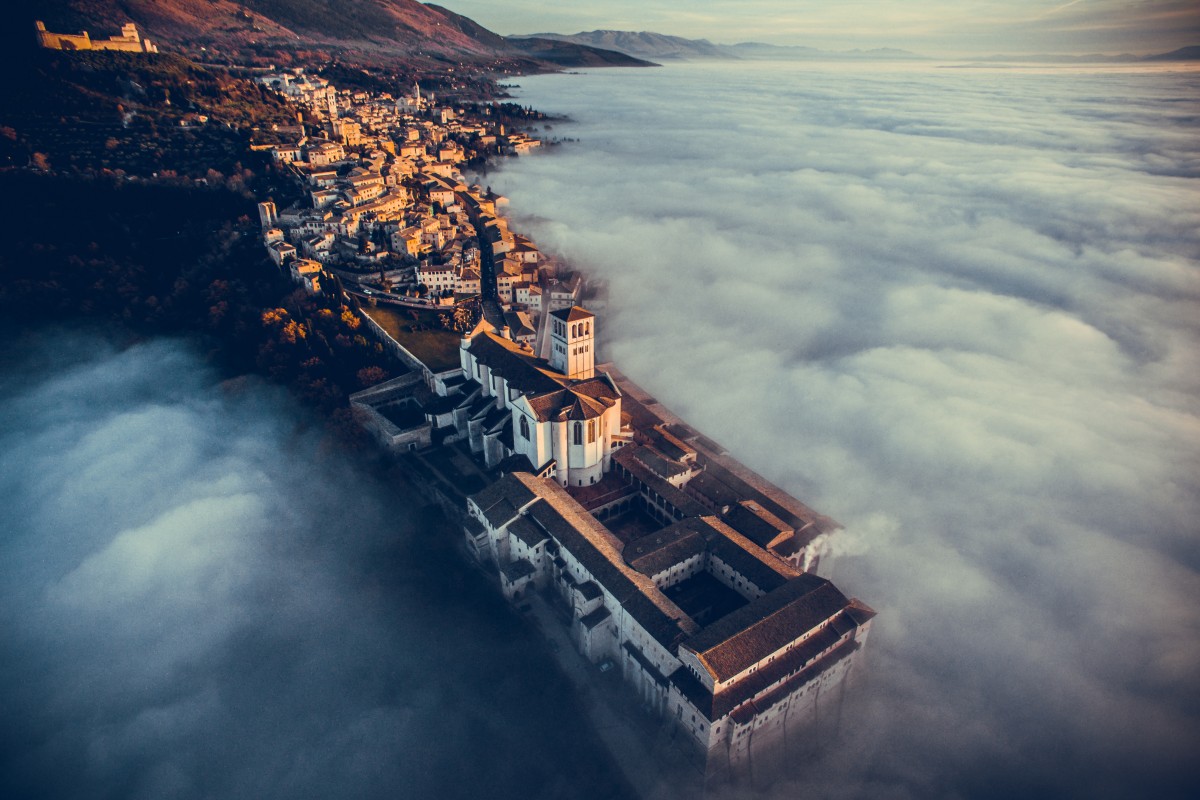 airberlin will optimise its flight times to Italy this summer and increase the frequency and capacity for important city connections as part of its new network strategy. The changes aim to improve connections of airberlin’s flights at its two hubs of Berlin-Tegel and Dusseldorf. 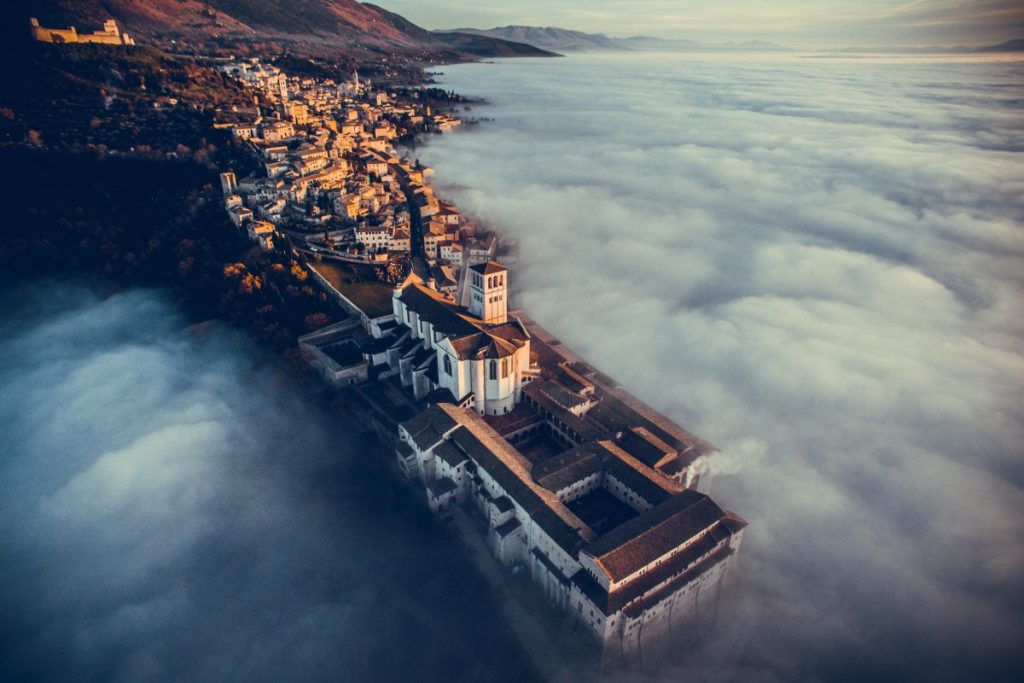 The strategically important connections from Berlin-Tegel and Dusseldorf to Rome and Milan-Linate will be more effectively integrated into the hub structure as long-haul feeders.

Flights this summer between Berlin and Rome will be connected with all long-haul flights and European destinations which airberlin operates from Berlin and will increase its number of daily flights from two to three. In addition, airberlin will add its flight number to a fourth daily flight which will be operated by its airline partner Alitalia.

airberlin will increase from end of March 2017 the frequency from Berlin to Milan-Linate from two to four flights a day and improve the departure times. Connections for all long-haul destinations departing from Berlin are now available for travellers.

Flight times of airberlin’s three times a day service from Dusseldorf to Milan and Rome will also be optimised to allow for numerous connecting flights are. Furthermore, the connection to Milan-Linate receives additional frequencies on the weekends, resulting in a total of 21 flights per week. Both of these city pairs will also be offered with codeshare flights by Alitalia.

The Dusseldorf to Bologna route will also have an additional flight on Saturdays leading to three flights every day. Flight times will be improved to provide even more flight connections at Dusseldorf. The connection to Milan will be increased by additional flights on weekends; hence there will be three flights on every day of the week. Departure times for the three daily flights between Dusseldorf and Florence have been similarly adjusted to benefit the passengers.