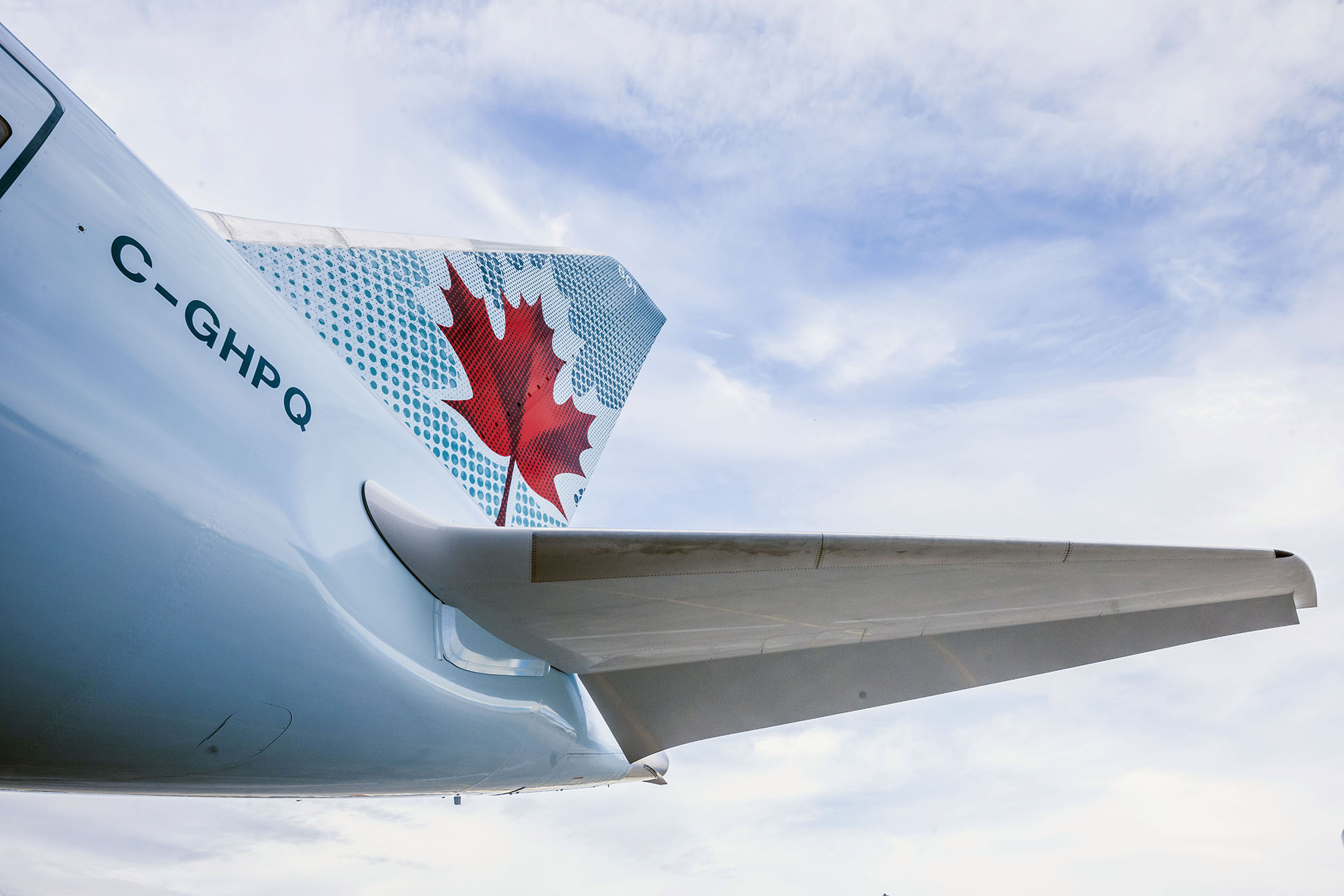 Air Canada announced today it will launch six new non-stop U.S. services to Canada beginning Spring 2017. The new services include flights from San Antonio, Memphis and Savannah to Toronto, from Dallas-Fort Worth to Montreal, and from Denver to Vancouver.  Existing winter-only service from Phoenix to Vancouver is expanded to now operate year-round. 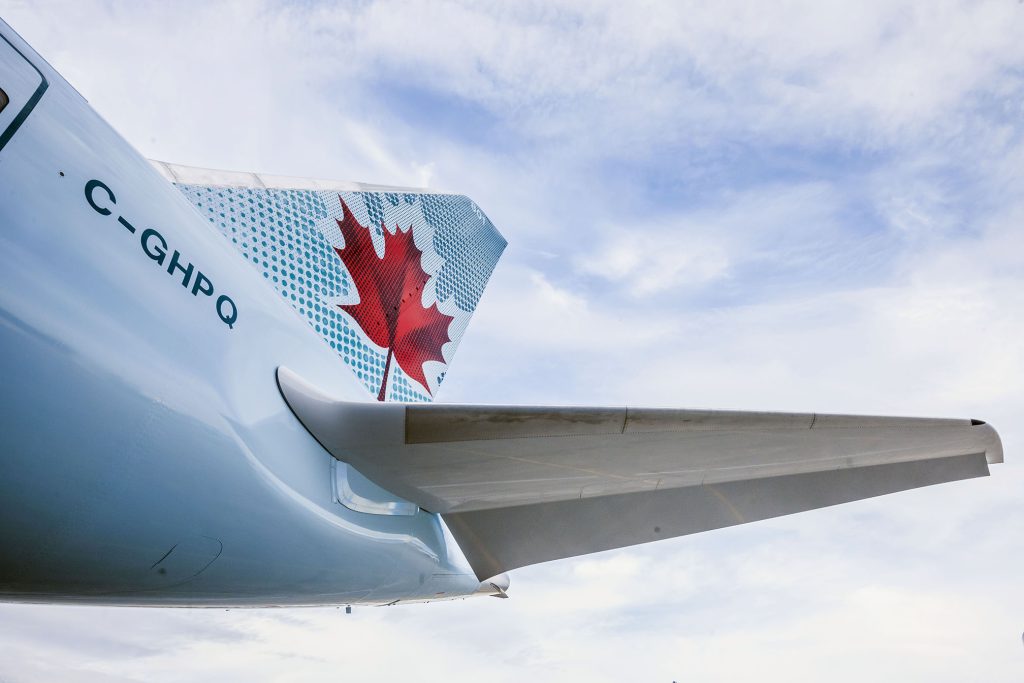 “Air Canada is the leader in the Canada-U.S. transborder market and the foreign carrier flying the most to the U.S. Already, Canada is a top destination for American travelers so we are pleased to offer a greater choice of non-stop flights for the growing number of American visitors. And, along with providing convenient access to Canada’s largest cities from major U.S. centers, these new services will also present customers attractive options to travel onward on our extensive domestic and international network by connecting easily through our major airport hubs,” said Benjamin Smith, President, Passenger Airlines, at Air Canada.

The new non-stop services will be operated by Air Canada Express starting in May 2017 and continue year-round, except for Toronto-Savannah, which will operate on a summer seasonal basis. All routes will be operated with regional jet aircraft with flights timed to conveniently connect with Air Canada’s domestic and international schedule. All flights provide for Star Alliance reciprocal benefits, Aeroplan accumulation and redemption and, for eligible customers, priority check-in, Maple Leaf Lounge access at our hubs, priority boarding and other benefits.