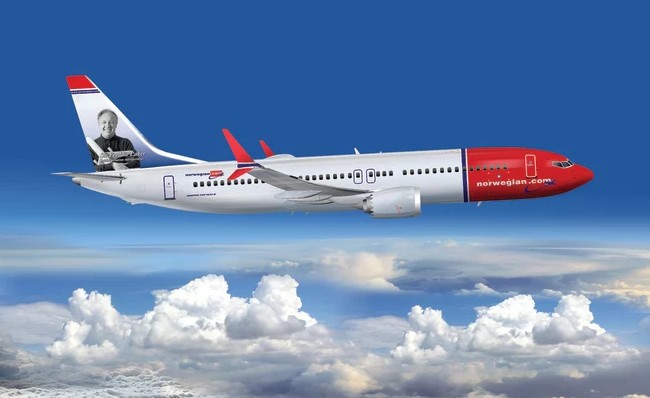 Norwegian announced it will launch flights from Rome to three cities in the United States – Los Angeles, New York City/Newark and Oakland/San Francisco from November. Rome will be the airline’s seventh long-haul European destination served from the U.S. following Barcelona, which will launch this June; Paris; London; and the three Scandinavian capitals of Copenhagen, Oslo and Stockholm.

The airline will launch at least 25 new routes out of the U.S. this year, including 12 transatlantic routes to be operated by the Boeing 737-MAX to Ireland, Northern Ireland, Scotland and Norway, as well as three new routes to the French Caribbean islands of Guadeloupe and Martinique, from Providence, Rhode Island, and Fort Lauderdale.