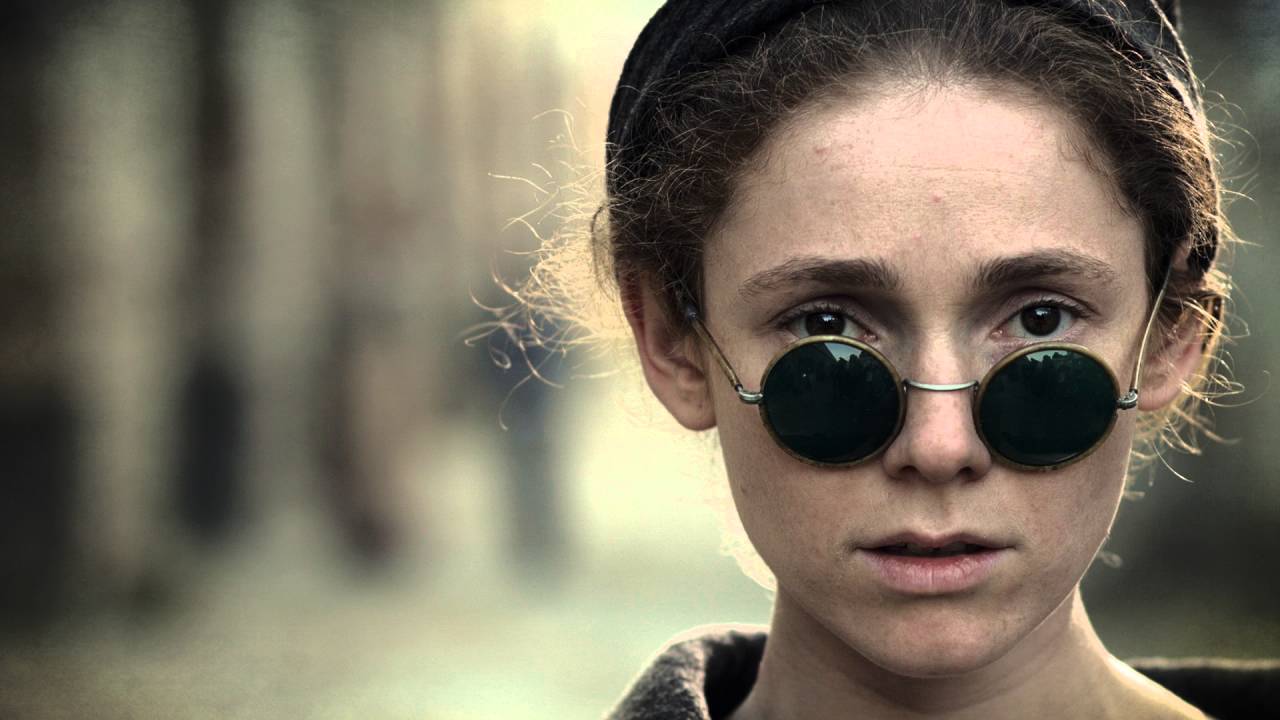 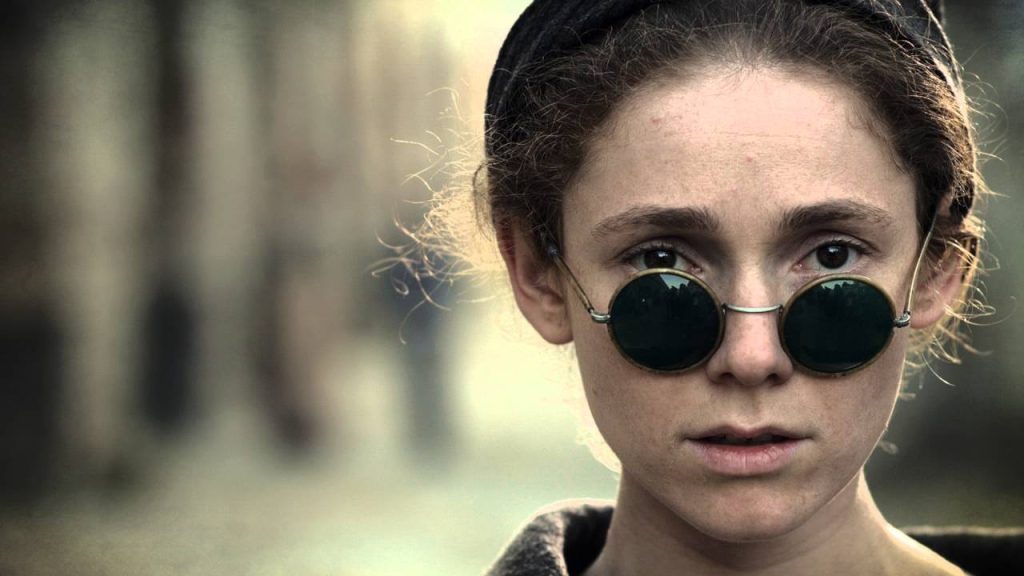 The film, produced by the company “Gagarin Media” with the support of the State Cinema Committee, tells the love story of Fanny Kaplan against the background of the revolutionary events of the early twentieth century. Starring Ekaterina Molchanova, Miroslav Slaboshpytsky and Alexey Devotchenko.

The film was first unveiled at 2016 Odessa International Film Festival. The film was screened as part of “Days of Ukrainian cinema” in Hungary and Lebanon.

“My Grandmother Fanny Kaplan” will be released in Ukraine on December, 8.