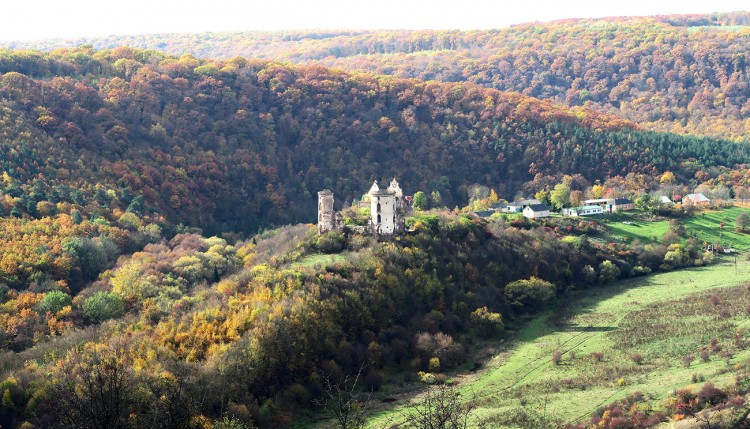 In the first 4 months of 2022, representatives of the tourism industry of Ukraine paid 18% less taxes than in the same period of 2021. Thus, the total number of taxpayers engaged in tourism activities in the first months of the war decreased by an average of 10%. At the same time, it was recorded that the number of legal entities decreased by 17%, and individuals – by 7%.

The largest share of revenues to the state budget for the first four months of this year was paid by hotels and sanatoriums – almost UAH 370 million. But it is still 24% lower compared to the same period in 2021.

There was a decline of 58% in the activities of camps, campsites, children’s recreation camps, paid – 57 million UAH of tax against 137 million UAH for the same period in 2021.

There was a significant increase in income from travel agencies, which paid to the state budget by 85% more than last year. Analysts attribute this to the fact that this reporting period includes the first two pre-war months of the year, which are characterized by early bookings for the New Year and Christmas holidays. A slight increase in taxes – by 5% – was also demonstrated by tour operators and owners of private estates, who together paid almost UAH 100 million to the state budget.

The largest amount of tax paid in the first four months of 2022 was demonstrated by the city of Kyiv and 9 regions of Ukraine – Ivano-Frankivsk, Lviv, Kyiv, Odesa, Dnipropetrovsk, Zakarpattia, Kharkiv, Zaporizhia and Poltava regions. However, if we compare the amounts with the same period in 2021, in Kyiv, Odesa, Ivano-Frankivsk, Dnipropetrovsk, Kharkiv, and Zaporizhia regions there was still a decline. Odesa (84%) and Ivano-Frankivsk (58%) oblasts lost the most in taxes. Lviv (47%), Zakarpattia (30%), Poltava (24%) and Kyiv (10%) oblasts showed growth.

According to the head of the State Agency for Tourism Development Maryana Oleskiv, the country’s tourism industry is just entering the period of the greatest economic losses. “Since in Ukraine, in principle, February and March are always a period of low season, so far we have no significant losses. After all, our season actually started in May-June, reached its peak in July-August, and the business season usually started in September-October. Thus, we are now only entering the period of the greatest economic losses, “said the head of DART.