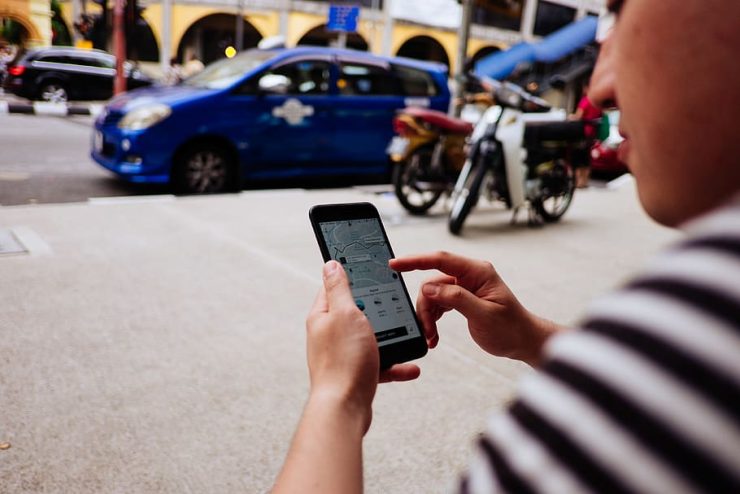 The head of the European Commission, Ursula Von der Leyen, said that Ukraine is coming to the EU roaming zone, she said at her public address “About the camp of the Union” in the European Parliament.

“We will introduce Ukraine into our European free roaming zone. The time has come to grow,” she said.

For the sake of the association of Ukraine-EU for the pіdbags of the meeting on the 5th of spring EU, having added its goiter to the possibility for a long-term homeownership about paying for roaming between the EU and Ukraine.