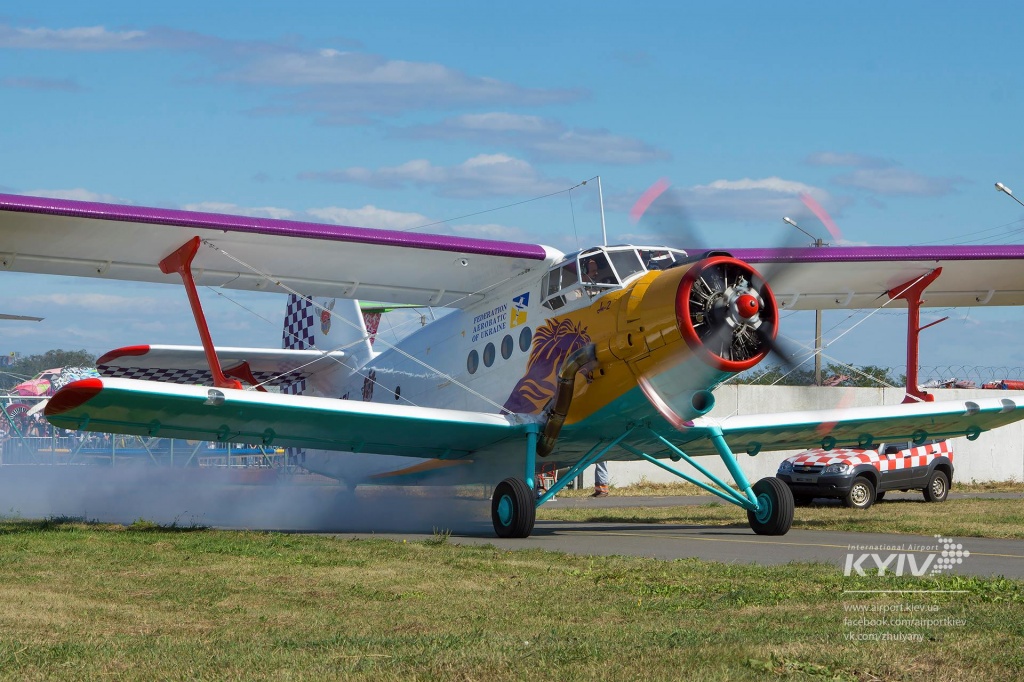 Ukraine Avia Fest is the largest annual aviation festival in Ukraine. It has been held since 2013 and gathers thousands of attendants and guests from near and far every year. The festival is organized at the National Aviation Museum in Kyiv.

Among the exhibits were the biggest military transport helicopter Mi-26, helicopter MI-8MSB-B and AN-2-100 “Motor Sich JSC”, AN-30B, designed for aerial cartography, Antonov An-178.