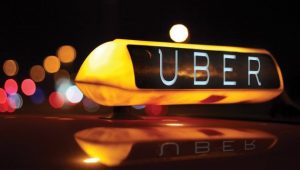 The Uber service has already been launched successfully in Kiev.

Uber was launched in 2009. The company develops and operates the Uber mobile app, which allows consumers with smartphones to submit a trip request which is then routed to Uber drivers who use their own cars.