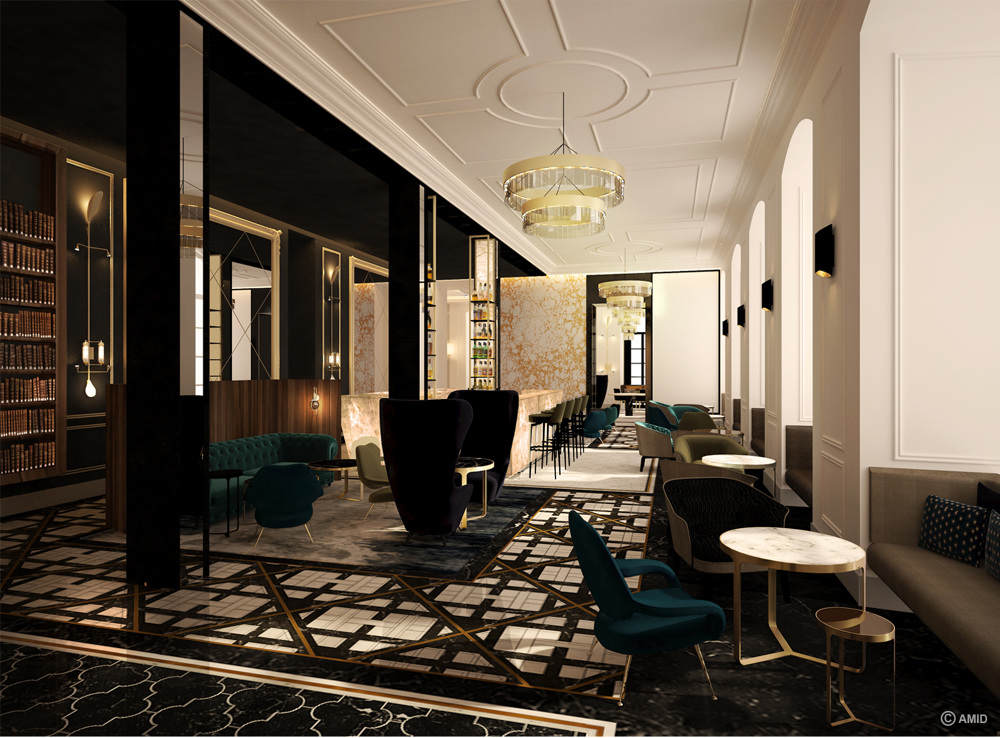 According to JLL, in 2016 the branded hotels market in Russia, CIS and neighbouring countries has been less active in terms of new market players compared to a year before. This year branded hotels supply in the region increased by 5,100 rooms, while in 2015 room stock here grew by 6,900.

“Moscow continues to attract investors as the most stable and predictable market in the region, therefore the dynamic here is different from overall. In general, the slowdown in the number of new participants coming into the market can probably be attributed to the general economic downturn of 2014-2015, which resulted in delay of many hotel development projects,” – Tatiana Veller, Head of JLL Hotels & Hospitality Group, Russia & CIS, says.

Among the expected openings of the year is Park Inn Troitskaya Kiev, first branded hotel since 2014 in the Ukrainian capital and Accor boutique hotel brand – MGallery “Hotel de Paris” – which will be added to the Ukrainian resort market in Odessa.

Branded Hotels to be opened in 2017 (by Number of Rooms, Forecast): 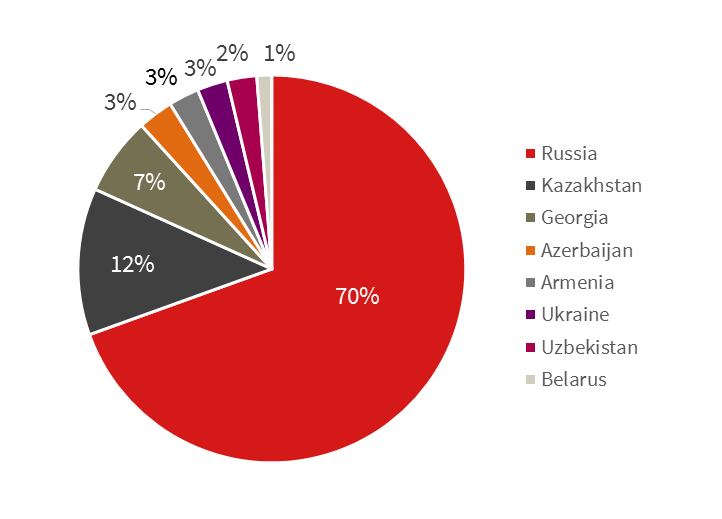