“Ukrainian capital keeps delivering positive news with the gradual recovery of the quality hotel market. In May 2017, during the Eurovision Song Contest, quality hotels occupancy approached 55%, compared to 41% in May 2016. Notwithstanding the fact that June result was a little bit more modest, it still exceeded the last year’s number: 46% against 37%.” – Tatiana Veller, Head of JLL Hotels & Hospitality Group, Russia & CIS, says.

Especially notable is the substantial ADR and RevPAR improvement in USD: ADR in May displayed a 3% growth, amounting to USD 158, while RevPAR, due to the occupancy improvement, skyrocketed by 39%, to USD 86. In June USD ADR took a slight cut (by 1 % vs. last year, down to USD 150) but RevPAR still increased by 22%.

In general, quality hotel market average occupancy in H1 2017 went up to 46%. According to Tatiana Veller, “This is highest occupancy in the period since 2013. The supply four years ago was considerably lower, and over 48% of room stock in Kiev was occupied between January and June. Since then, Hilton with 262 rooms was put into operation, and gave the modest-size hotel market in the Ukrainian capital a significant boost”.

“If political situation in the country remains stable, gradual recovery of Kiev hotels’ operational performance will continue. On the back of this trend, we observe the growing confidence among investors, as well as hotel management companies and international brands. First of all, it reflected in a number of new hotels entering the market. About 664 internationally branded rooms in different segments are planned to come into operation by the end of the year – Mercure Congress Kiev (Accor) with 160 rooms, Park Inn Troitskaya (Rezidor) with 192 rooms and Aloft Kiev (Marriott/Starwood) with 312 rooms. New branded supply will intensify competition and might lead to adjustment of the main hotel market performance indices in 2017-2018.” – Tatiana Veller adds. 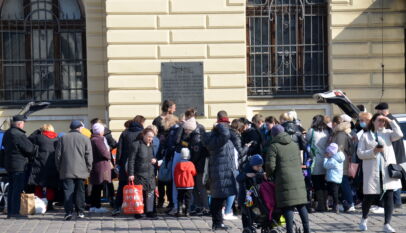 Martial Law in Ukraine Is Extended 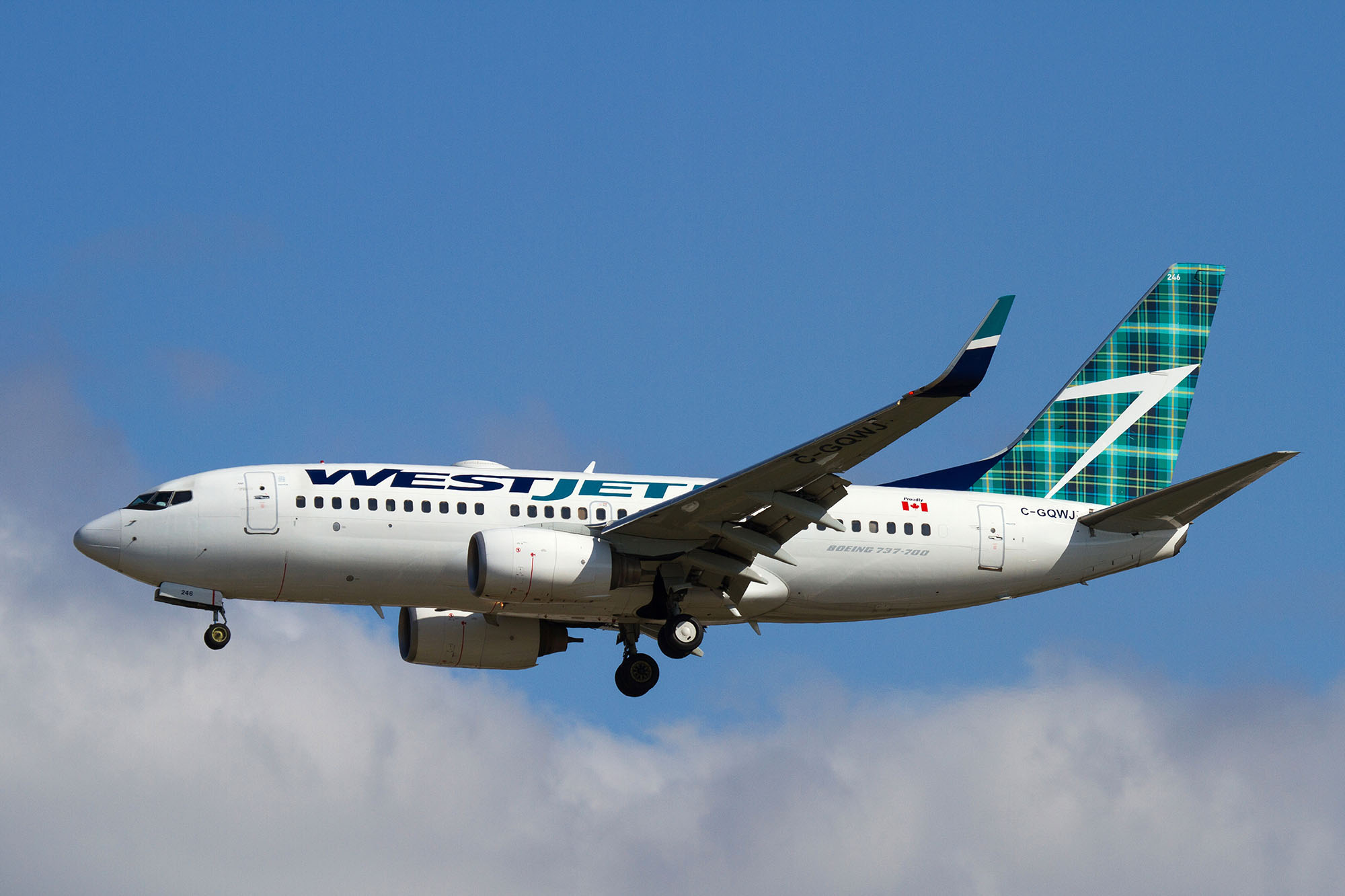