The countries of southern Europe are preparing to receive “temperature tourists” from the northern regions, who will face high heating bills this winter.

In particular, Athens invested 20 million euros in a tourism promotion campaign aimed at European pensioners. They are promised a warm winter, and travel bills will be cheaper than for home heating. In addition, the Greek government will pay airlines to maintain the intensity of direct flights in winter.

This is the first time that Greece is trying to present itself as a winter destination. They usually come here to soak up the sun on the beach and swim in the warm sea. The infrastructure on the small Greek islands is not as developed for winter as, for example, in Spain. Therefore, Athens, Thessaloniki, Rhodes, Kos and Crete are primarily advertised. In addition to retirees, the target audience includes digital nomads and couples with children of preschool age. 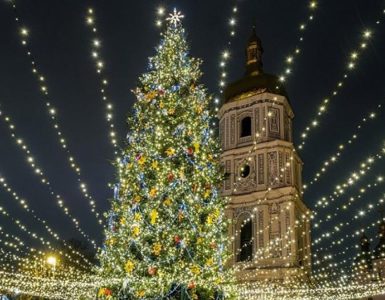 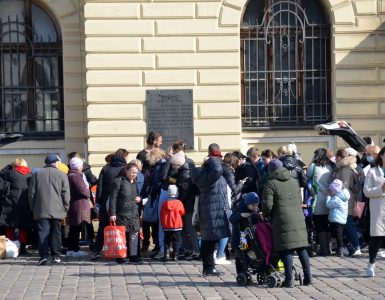 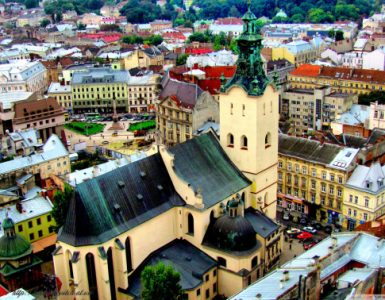