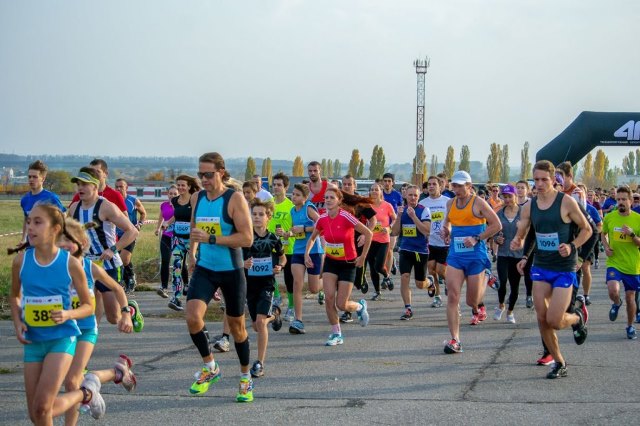 At Kharkiv Airport on October 20 took place Kharkiv Airport Run. This was the second running race on the territory of Kharkiv International Airport. The first one was held last year, at that time about 300 professional athletes took part in it.

This year 637 runners, professional athletes, and amateurs became participants of the race. They ran a chosen distance — from 5 or 10 kilometers. The age of participants began from 6 years old. On the day of the race the old runway turned into a running track — the territory was fenced, the starting and finishing arches and water points were installed.