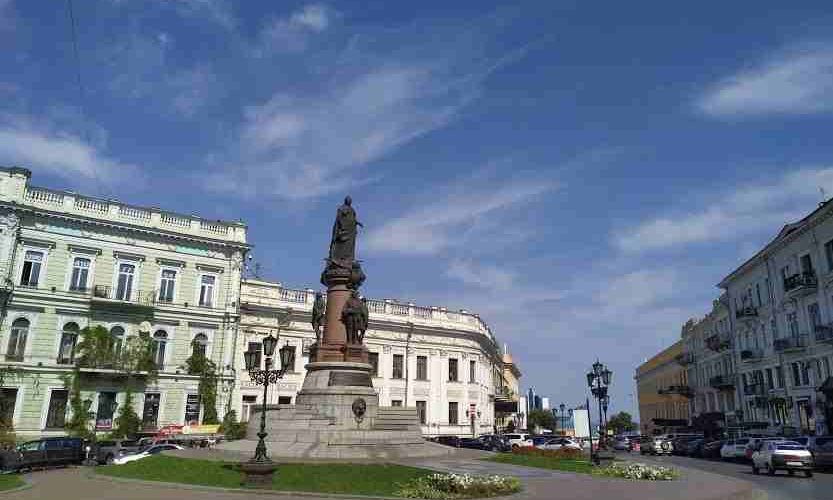 The Most Popular Summer Vacation Spots for Ukrainians

Google Ukraine analyzed the search queries of Ukrainians and named the most popular places for summer vacations in the country and abroad,

Google Ukraine analyzed that the number of searches of Ukrainians for travel began to decline in February and fell by 44% in April compared to the same period last year.

As travel restrictions began to ease in the country, Ukrainians’ interest in travel began to recover from the end of April by an average of 6% per week. In June, the number of requests increased by 46% compared to April and almost reached the pre-quarantine level.

The company also said that there is a growing trend of search queries related to agritourism by 44% and ecotourism by 46%, and interest in hot and sightseeing tours decreased by 83% and 56% respectively.