The flights are available every Thursday and Sunday. The ticket price starts at 491 UAH. You can buy them on the airline’s website skyup.aero, as well as at the airport ticket offices at 0 800 303 803. The airline also carries out return flights on Thursdays and Sundays.

The development of domestic flights is one of the priorities for Kharkiv International Airport. Traditionally, flights to Kyiv are in demand. SkyUp Airlines also counts on the popularity of flights to Odesa, especially during the summer months, and also plans new routes between Ukrainian cities. 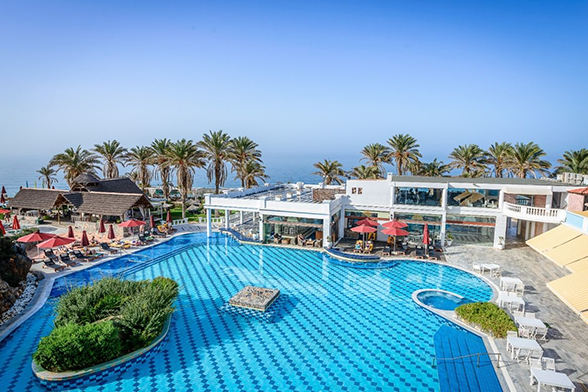 Comments Off on SkyUp Airlines Launched Flights from Kharkiv to Odesa