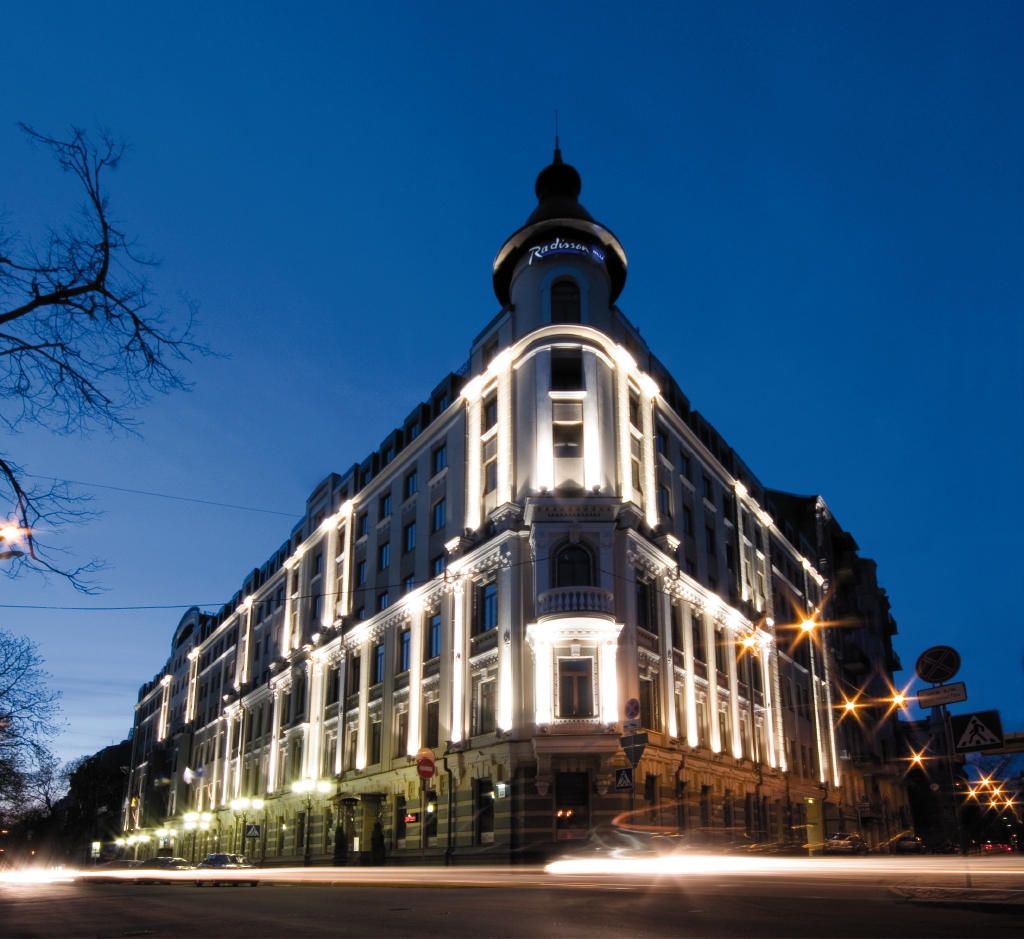 A milestone year
“2016 was a milestone year for organic growth with 45 transactions, of which 75% are already under construction,’’ said Elie Younes, Executive Vice President & Chief Development Officer of Rezidor. “We also grew laterally with the acquisition of a significant stake in prizeotel, our new disruptive economy brand which is now on an ambitious journey.’’

In Q4, Rezidor expanded in key cities of Eastern Europe with eight signings spread across the region including Lithuania, Russia, Ukraine, Georgia, Romania and Turkey. In Africa, clearly strengthening its position as a leading international hotel operator on the continent, Rezidor signed 10 hotels in 2016. Notable deals include the portfolio of five Park Inn by Radisson hotels in Angola, the first Quorvus Collection in Nigeria, and expansion with Radisson Blu into Zimbabwe and Cape Verde.

“2016 also saw Rezidor bringing the world’s first Radisson RED to Brussels, Belgium. Following this successful launch and a bespoke event with key owners, we have been able to grow the pipeline of this bold lifestyle select brand in urban destinations. Recent signings include four new Radisson RED hotels in Jeddah, Dubai, Vilnius and Tbilisi, with more to be announced soon. Our next opening will be the most awaited Radisson RED Waterfront in Cape Town, South Africa,” added Younes.

“We thank all our partners for their trust in our people and brands. While we maintain our leading position with the largest network of upper-upscale hotels in Europe with Radisson Blu, we now expand this position to Africa. We have more hotel rooms under development than any other operator, and are humbled to have an unmatched track record of organic growth on the continent, having opened 12 properties on the continent in the last 24 months,” commented Younes.

Balancing and innovating
Building on its strong legacy in Europe, Rezidor also opened a new Radisson Blu hotel in Mannheim, Germany, and its second resort property in the Canary Islands with the five-star Radisson Blu Resort & Spa Gran Canaria Mogan.

“Innovation is high on our growth agenda, and this was reflected in our acquisition of the disruptive start-up: prizeotel. In 2017, we will continue offering our guest and investment partners alternative opportunities to experience and invest in. This ultimately unlocks value to our shareholders and stakeholders,” ended Elie.