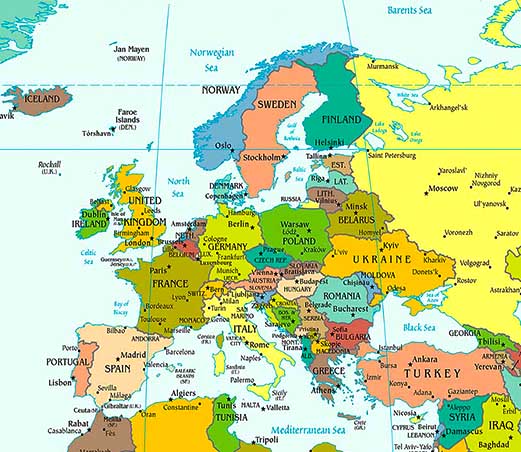 As of Tuesday morning, 2,910 Ukrainian citizens have used the visa-free regime with Europe, Oleh Slobodian, spokesman of the State Border Service of Ukraine said.

70% of biometric passports holders crossed the border in the western sector at automobile checkpoints, 7% at railway checkpoints, 23% used airports.

Slobodian noted that there were six cases of refusal to let a person across the border. Four of them were connected with the violation of the migration legislation of an EU country during their previous stay and two with the non-confirmation of the purpose of their stay.

“Two of our compatriots were returned by the services of Italy since they could not confirm the proper level of financial security and did not have return tickets,” he explained.