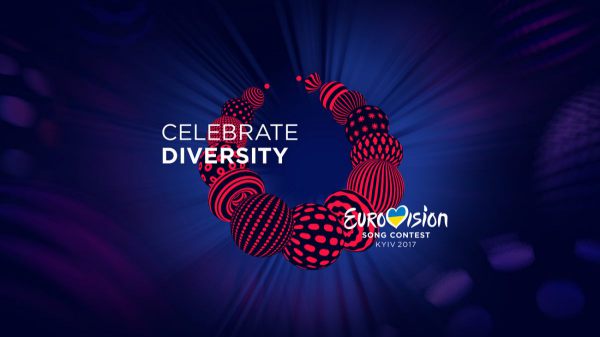 On February 6, online room reservations at the official hotels for the Eurovision-2017 Song Contest delegation was launched. According to the rules of the European Broadcasting Union, the official delegations of the song contest must be accommodated in the official hotels. These hotels have been selected on such key criteria as pricing, security and convenient location. 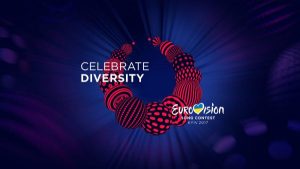 We are incredibly proud that among the 12 official hotels of Eurovision-2017 there are 2 hotels of Premier Hotels and Resorts chain, namely Premier Palace Hotel  and Premier Hotel Rus. Recall that participation in the Eurovision-2017, which will take Kyiv, have confirmed 43 countries. This is the maximum number of participants of the song contest that was repeated only twice – in 2008 and 2011. Main show arena – the International Exhibition Centre. Semifinals of the song contest will be held on 9 and 11 of May, final – 13 of May.