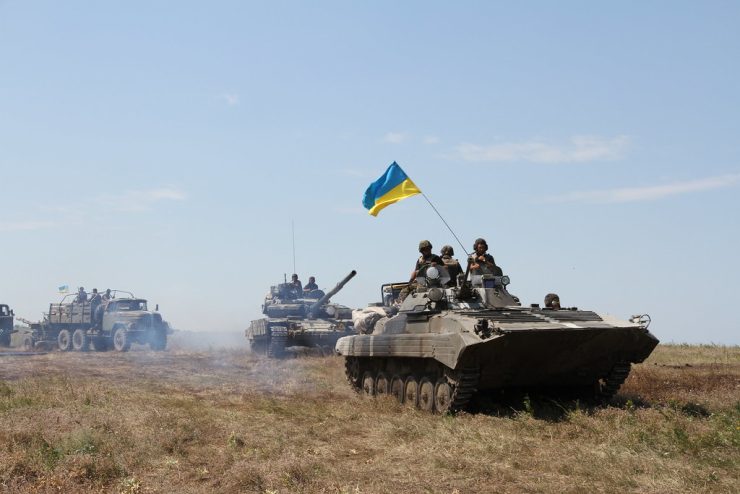 The Verkhovna Rada supported the extension of martial law in Ukraine for another 90 days – until November 21, 2022.

The decision was supported by 328 deputies.

In addition, the council supported the approval of the decree on the continuation of general mobilization in Ukraine.

According to the law, Martial Law is “a special legal regime introduced in the event of armed aggression or threat of attack, danger to the state independence and territorial integrity of Ukraine.”

Martial law was introduced in Ukraine on February 24, 2022, following the full-scale invasion of Russian occupation forces.