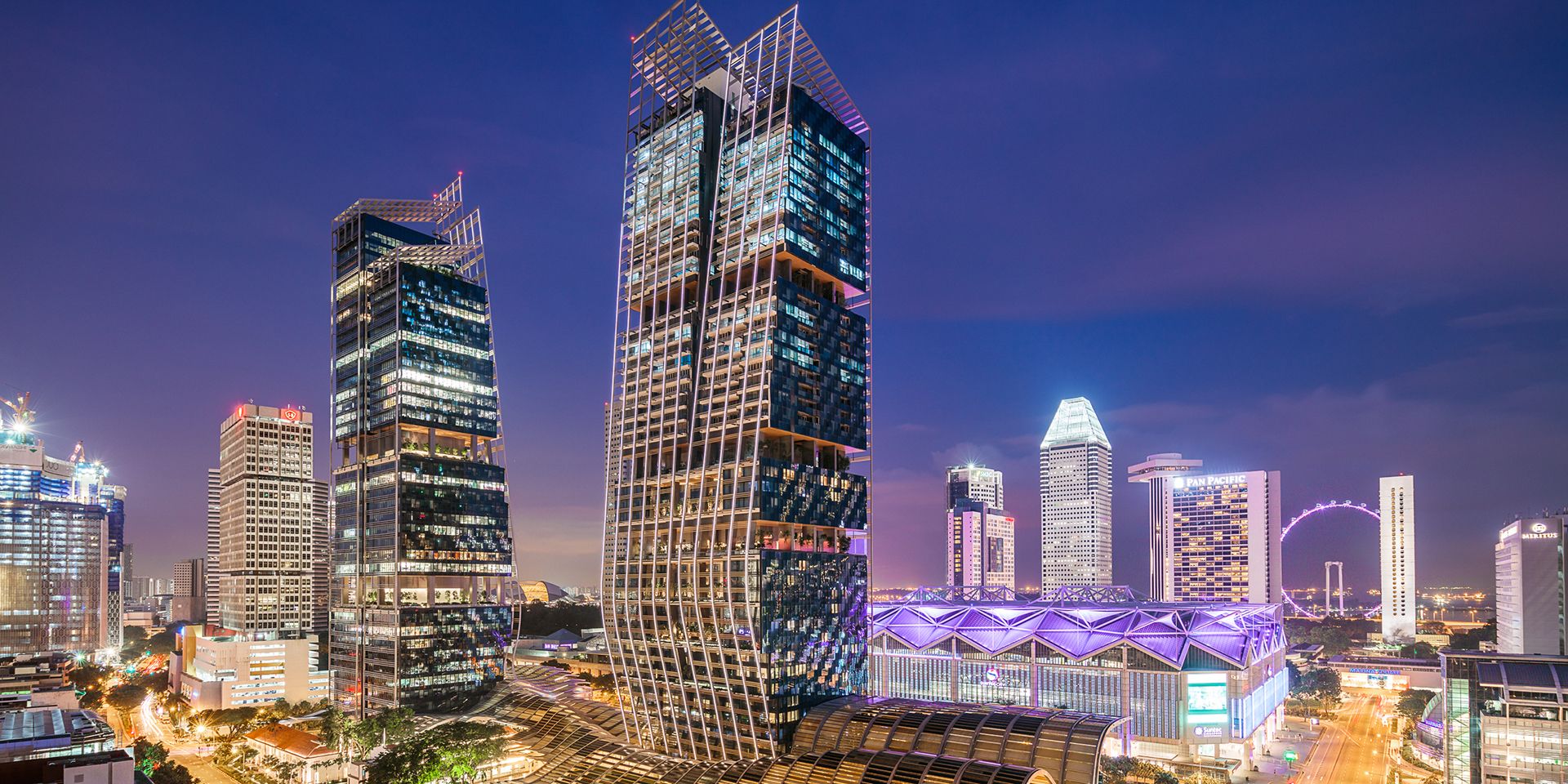 Marriott International announced that 2016 represented the strongest year of rooms growth in its history. Marriott opened a record 55,000 rooms in 2016, excluding the 381,000 rooms gained with the Starwood acquisition. The combined company signed 880 new hotel deals, representing nearly 136,000 rooms, under long-term management and franchise agreements, and opened over 400 hotels with more than 68,000 rooms around the world. Marriott now operates or franchises over 6,000 hotels and nearly 1.2 million rooms.

“2016 will go down as a remarkable year in Marriott’s history. We completed the acquisition of Starwood and posted record growth that underscores the strong preference that owners and franchisees have for our unmatched brand portfolio, best-in-class sales and marketing platforms, and the most dedicated associates in the industry,” said Arne Sorenson, Marriott’s President and Chief Executive Officer. “Our accomplishments this year position Marriott for continued success and create greater opportunities for our guests, associates, development partners, shareholders and the communities where we do business.”

“We achieved strong global growth across both established and emerging markets in 2016,” said Tony Capuano, Marriott’s Executive Vice President and Global Chief Development Officer. “According to STR as of December 2016, Marriott’s North American pipeline accounted for a leading 36 percent of industry rooms under construction and 14 percent of industry rooms open. For the first time in Marriott’s history, more than half the rooms in our development pipeline are outside of North America, with 44 percent of those rooms under construction.”

The combined company further strengthened its leadership in STR’s high value luxury and upper-upscale segments with the signing of 236 new hotels, representing over 50,000 rooms, and the opening of over 100 hotels, representing over 27,000 rooms, in destinations such as Singapore, Houston and Sanya, China as a new generation of travelers seek distinctive experiences around the world. Marriott’s share of the industry’s luxury rooms pipeline is 29 percent.  Independent hoteliers have more options than ever to leverage Marriott’s powerful loyalty and distribution systems with the Autograph Collection, which last year exceeded 110 open hotels, as well the Tribute Portfolio and The Luxury Collection brands.  Combined, these three brands generated nearly 80 signed deals during the year, contributing to the opening of 28 hotels in 2016.

“Marriott is well-positioned for continued strong growth in the years ahead,” continued Capuano. “We offer our development partners the benefits of scale and competitive advantages that can help them maximize their returns on investment. We also offer the broadest portfolio of brands and the industry’s leading loyalty platforms. We have the right brand for the right place, whether a new hotel development or an opportunity to reposition an existing asset.”