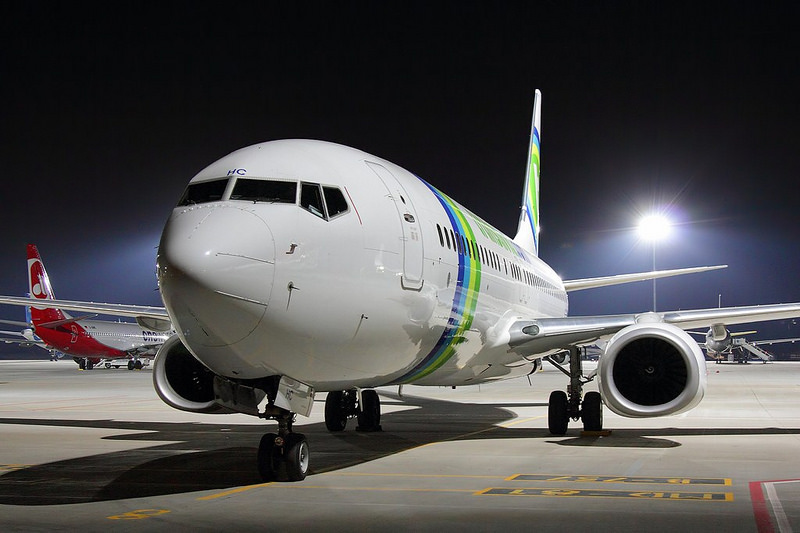 In November 2017, 61 thousand passengers used the services of the Kharkiv International Airport. This is 20% more than in the same period last year, at that time the passenger flow was 51 thousand people.

The popularity of international flights is expected in December, during the New Year season. For those who wish to spend holidays abroad, there are flights to Kittilä (Finland), Maribor (Slovenia), Sharm El Sheikh (Egypt), Istanbul (Turkey), Tel Aviv (Israel) and other cities in the schedule.

In 2018, the airport will launch new flights. We would like to remind you that after three years of a recess, the largest low-cost air carrier in Central and Eastern Europe Wizz Air returns to Kharkiv. From April 2018 Wizz Air will open flights from Kharkiv to Dortmund (Germany) on Thursdays and Sundays, and from June — in Katowice (Poland) on Wednesdays and Fridays. The price of tickets will be from 869 and 579 hryvnia, respectively.