In Q3 2019, Kharkiv International Airport ended up among the top 5 airports serving up to 5 million passengers a year in a rating published by ACI Europe, the European trade body for airports. The airport’s high position was due to an upsurge in passenger traffic by 42.1 per cent year-on-year.

ACI Europe publishes global monthly ratings based on the data from over 230 European airports and worldwide trends. Kharkiv International Airport is likely to keep moving up in the rankings since its figures have been on the rise for a long time already, the October increase amounting to a whopping 70 per cent. 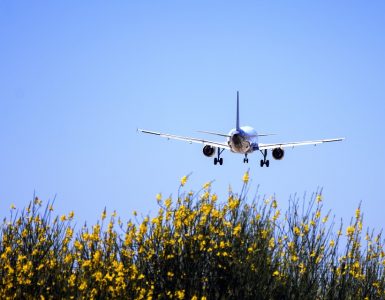 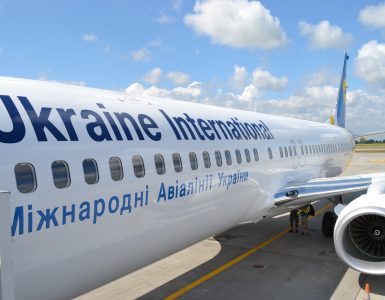 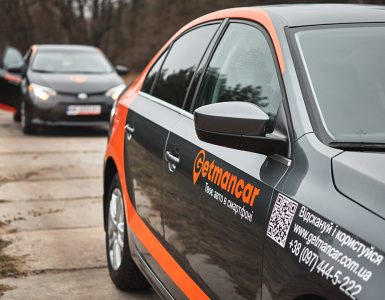