Festival of India in Ukraine to held from March to October, 2017

A Festival of India is being organized in Ukraine from March – October, 2017. The Festival will showcase diverse Indian culture, i.e. classical and folk dances, music, Rangoli Exhibition, Mango and Film Festivals, Seminars on Yoga and Think-Tank and Fashion Week in different cities of Ukraine, namely, Kyiv, Odessa, Mykolaiv, Kherson, Lviv, Ivano Frankivsk, Poltava and Ternopil. Following events will be showcased: 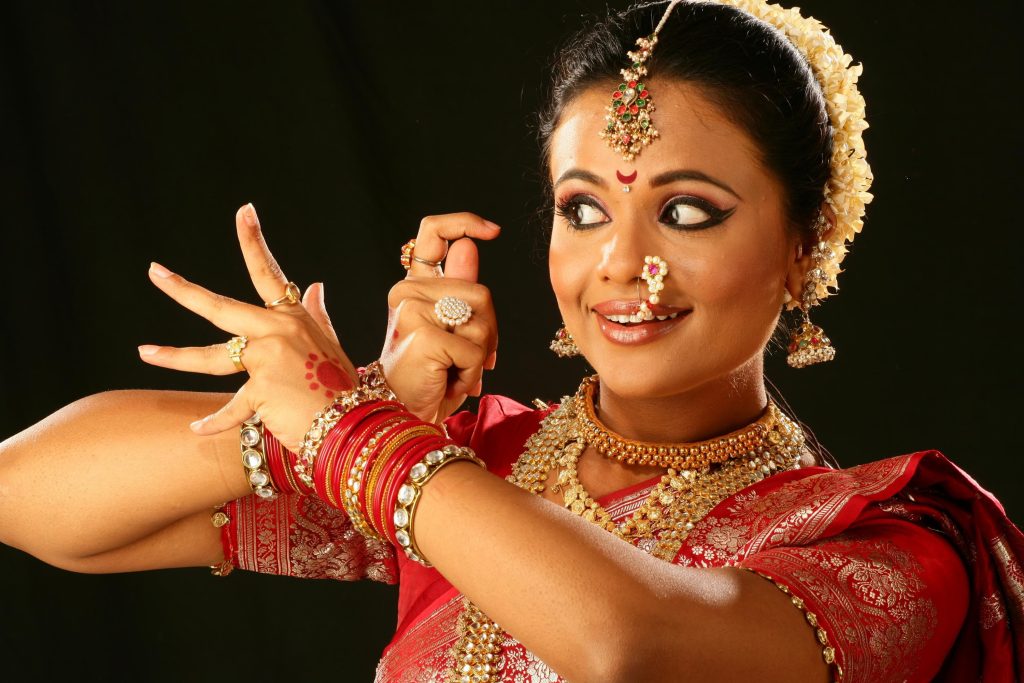 A team of restorers is collecting money to repair the Shuvalov palace in the town of Talne in Cherkasy Oblast. The 19th-century estate participated in the “Great Restoration” program, but funding for the...

The new video of the wreck of the Titanic was shot in full 8K quality, the highest resolution currently available. The footage was taken during the 2022 OceanGate expedition to the site where the Titanic sank. The...

UNESCO announced the allocation of 1.5 million US dollars for the opening of the UNESCO Cultural Center in Lviv. According to the plan, it should be a place for meetings and exchange of experience of artists...