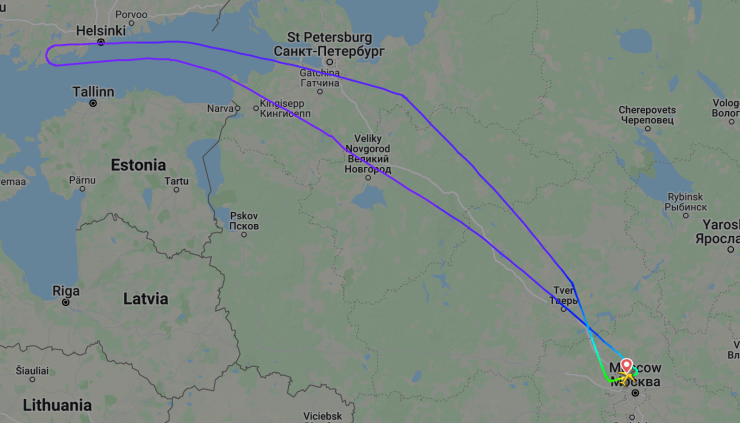 European Commission President Ursula von der Leyen announced on Twitter that the European Union will ban Russian state-run media outlets from airing in the EU, as well as bar Russian aircraft from flying in EU airspace.

The EU will also no longer allow Russian aircraft, including private jets owned by oligarchs, in EU airspace, taking out a number of flights that land in or travel through Europe.

Several EU countries already blocked Russia out of their airspace ahead of this announcement.