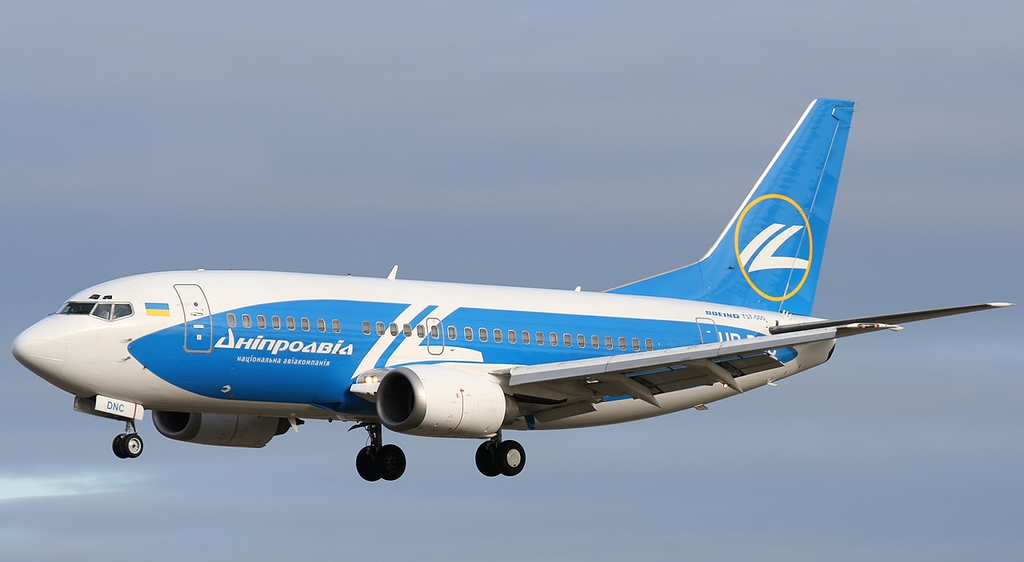 The flights on the route Odessa – Tbilisi are expected to be carried out on Thursdays with a departure from Odessa at 13.30 and with the return flight from Tbilisi at 10.05.