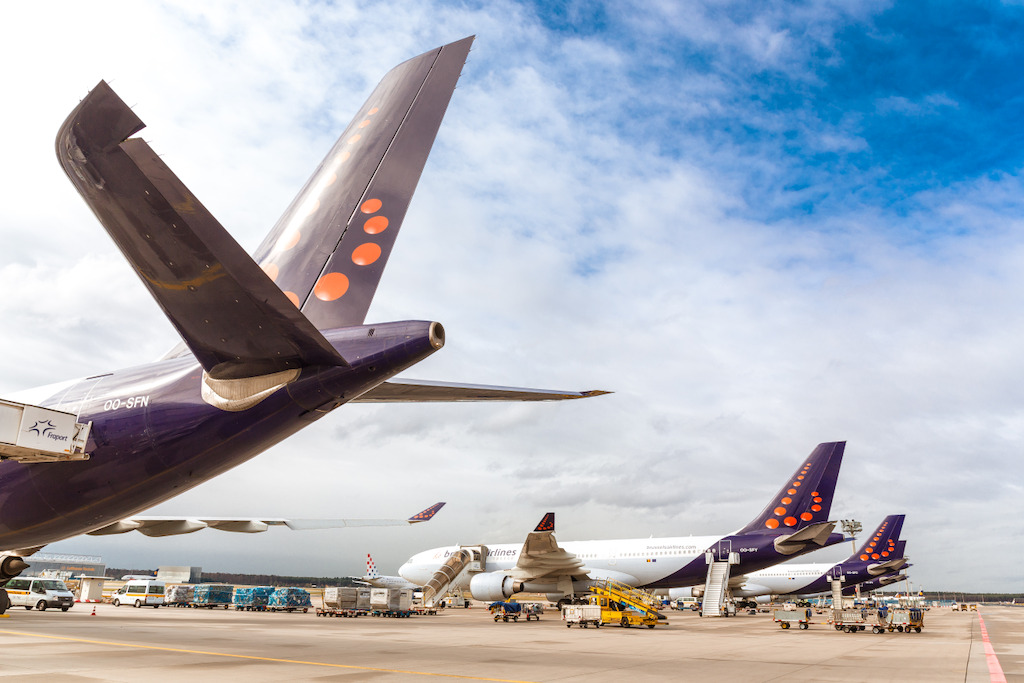 Despite the terrorist attacks of 22 March and a very strong low cost competition, Brussels Airlines has succeeded in closing 2016 with a profit. The Belgian airline registered a passenger growth of more than 3% and was able to reach a net profit of 15 million euro, after a deduction of 2.5 million euro which the airline will redistribute to its personnel in recognition of the tremendous efforts made after 22 March.

Brussels Airlines’ financial results were largely influenced by the attacks that hit Brussels last year. Before 22 March, Brussels Airlines was heading for a record year and was registering strong growth. Following the attacks, and the 12-day closure of Brussels Airport, however, there was a sharp decrease in the number of passengers – especially with regards to incoming business traffic (to Belgium). Yet, thanks to several commercial initiatives, Brussels Airlines managed to close the year with a passenger growth of 3.2% – a total of 7.7 million passengers took a Brussels Airlines flight. The seat load factor was just under 75% and the transported cargo volume grew by 6%.

The direct financial impact of the attacks amounted to more than 100 million euro. Only a portion thereof could be offset through compensations already granted by the insurance companies or estimated to be granted in the future.

Despite this major financial setback, Brussels Airlines continued with its planned investments. The intercontinental network expanded thanks to the successful launch of Toronto and the announcement of a Mumbai service for 2017, the European seat offer grew by 3 percent and the fleet renewal programme was further implemented. The planned investments for passenger comfort, including the introduction of the new long-haul travel class Economy Privilege, was launched.

“Although it seemed logical to review our aspirations after the attacks, we have nevertheless chosen to continue our investments without exception, because we knew we had created a strong base for Brussels Airlines over the years.”

Success of the hybrid business model

While revenues remained stable due to the challenging conditions (1.3 billion euro), Brussels Airlines posted an operational profit of 20.4 million and a net profit of 15 million euro. As a consequence of these results both the company’s cash position and its equity have improved.

2016 was also the year in which the success of Brussels Airlines’ hybrid business model was confirmed. It allows passengers to choose from a large network of both business and leisure destinations on the one hand and travel products that appeal to both price-sensitive customers and clients for whom additional services are important on the other.

In 2017 Brussels Airlines will continue this strategy. The first two months of the new year have already showed passenger growth. Yet it is clear that additional efforts are still necessary in order to further stimulate the incoming market (businessmen and tourists who travel to Belgium).

In late March, India will be added to the network and in spring, the European network expands with four new destinations and numerous frequency increases. In the fall of 2017, the renewal and harmonization of the European aircraft fleet will reach a milestone, when the last AVRO RJ100 leaves the Brussels Airlines fleet.

Together with the Lufthansa Group, which has fully owned the Belgian airline since the beginning of this year, Brussels Airlines is currently working on a strategic plan for the future ensuring growth and further increase of the competitiveness of Brussels Airlines.

Finally, Brussels Airlines will in 2017 further optimise the quality of its services, further invest in digital and further improve its profitability and market position through revenue-enhancing and cost-cutting initiatives.

“Our challenge will be to improve our customer service even more, while speeding up our cost reduction programme. This is the best way to differentiate ourselves from low-cost competition, while ensuring adequate profitability in an environment where prices are falling.”