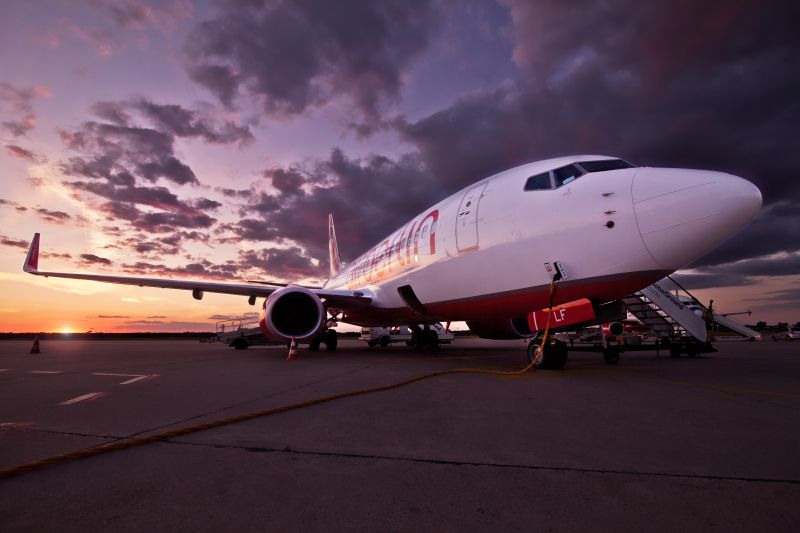 airberlin is increasing its services on major European routes for the forthcoming summer schedule, thereby continuing its realignment as a network carrier. The additional flights to and from Paris, Warsaw, Krakow and Tel Aviv will be connected to all airberlin’s domestic and European destinations as well as to and long-haul destinations via Berlin.

“As part of our realignment as a network carrier, we’re optimising our European route network, improving connectivity and thereby reinforcing our hubs by means of increased connecting flights. These additional services not only mean more flights, but also new connections and shorter transfer times, which are particularly important for business travellers”, said Stefan Pichler, Chief Executive Officer airberlin.

Change of airport: four times a day from Berlin-Tegel to Paris Charles-de-Gaulle

All long-haul destinations available from Berlin will be connected to the services to and from Paris: there will be up to two connecting flights a day to Abu Dhabi, Chicago, Los Angeles, Miami, New York (JFK) and San Francisco.

These flights will also be integrated into airberlin’s entire short, medium and long-haul route network, thus offering extremely frequent connections for example to Stockholm, Gothenburg, Copenhagen, Helsinki and Iceland. In Eastern Europe, services are available to Budapest, Krakow, Prague and Warsaw. Milan and Rome will also be served via Berlin.

More flights from Berlin-Tegel to Warsaw and Krakow

With an additional daily service, there will also be four flights a day from Berlin-Tegel to Warsaw and Krakow from 26 March 2017. With the new flight, passengers will be able to benefit from a new daily connection to the West Coast of the United States (Los Angeles three times a week and San Francisco four times a week) which airberlin will offer from May 2017. Ten weekly services will then also be available between the two Polish cities and New York. In addition, these flights will be integrated into the entire domestic and European route network, meaning that a large number of destinations can be offered.

Twice a day from Berlin-Tegel to Tel Aviv

The flight programme from Berlin to Tel Aviv will be supplemented by an additional daily flight. From 26 March 2017, airberlin will operate two daily services Monday to Sunday all year round. A number of new connections within the airberlin route network will therefore be available for those travelling to and from Tel Aviv. Services to and from San Francisco in particular will benefit from this new flight but all the other four destinations in the US served via Berlin can also be booked as an onward flight with a stop in Berlin. Connections within the entire domestic and European route network will also be available from Berlin.