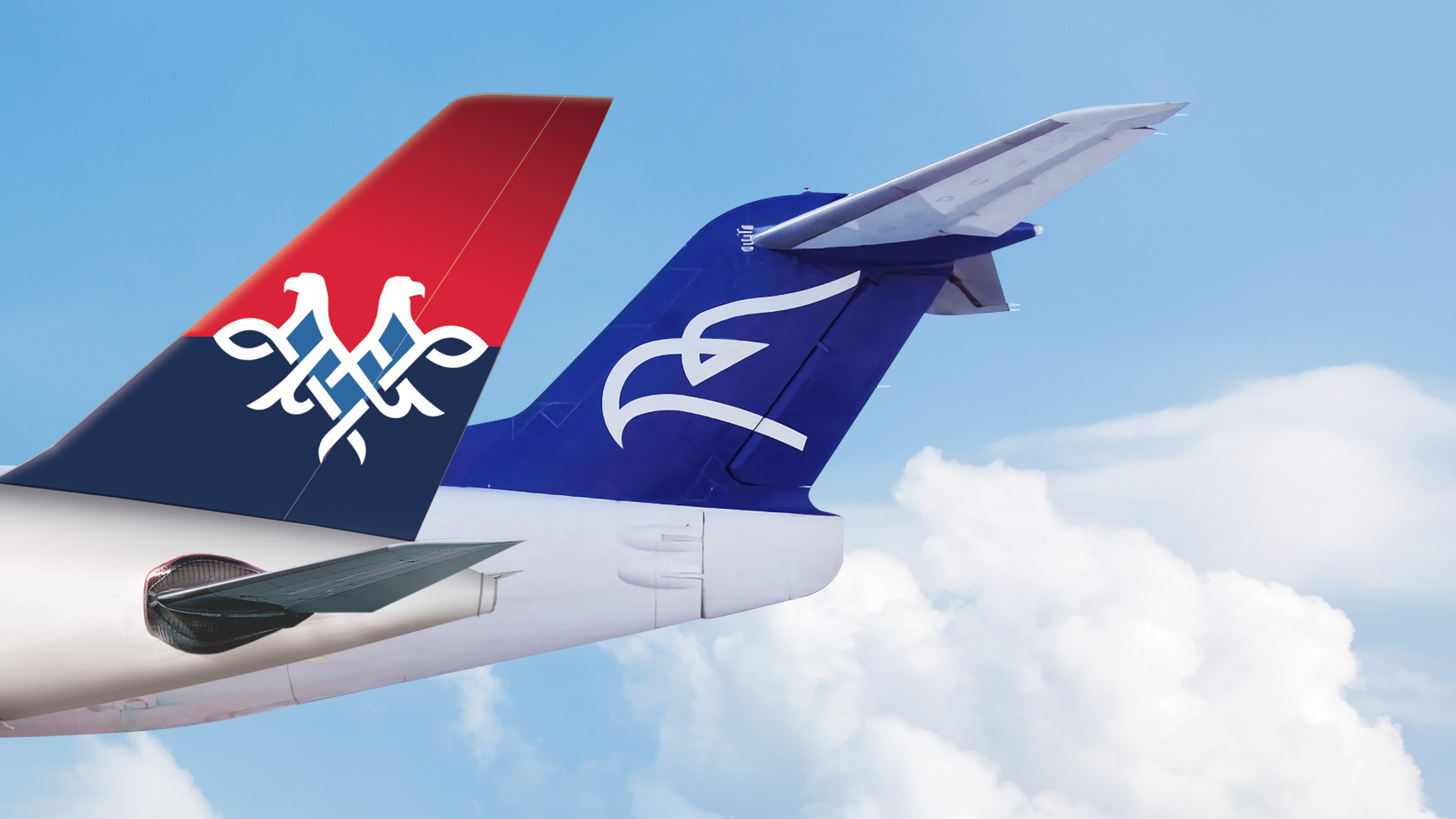 Air Serbia, the national airline of the Republic of Serbia, and Montenegro Airlines, the flag carrier of Montenegro, have signed a codeshare agreement that provides travellers with greater air connectivity when flying between Europe, the Middle East and North America. 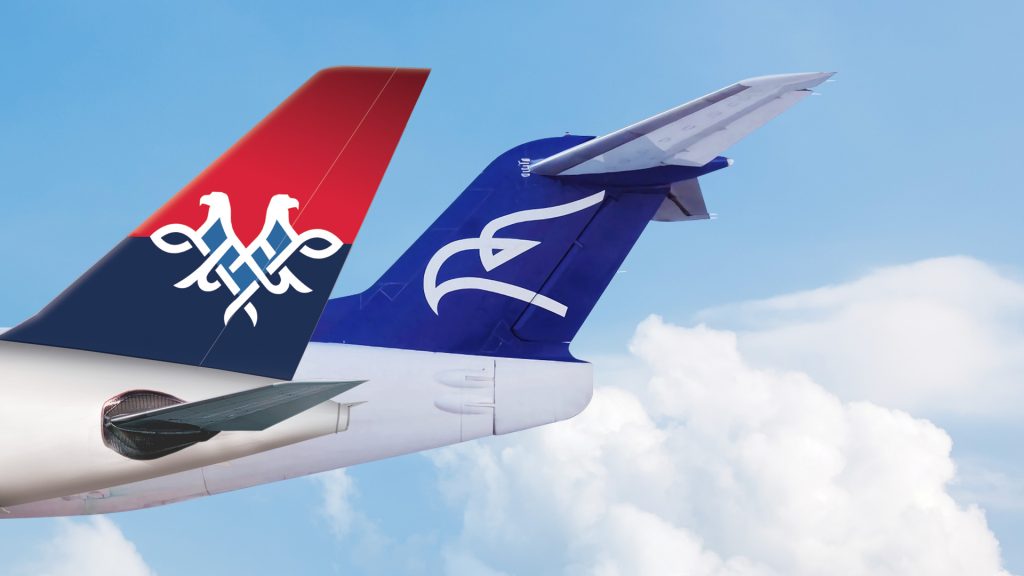 The codeshare agreement was signed this afternoon in Tivat by Branislav Malović, Chief Government Affairs and Relations Officer of Air Serbia, and Zoran Kostić, Chief Executive Officer of Montenegro Airlines.

As part of the deal, Air Serbia will deepen its air links to Montenegro by placing its “JU” code on Montenegro Airlines’ flights between Belgrade and Podgorica and Tivat. In addition, the Serbian carrier will codeshare on services between Podgorica and Rome.

In return, Montenegro Airlines will tap into Air Serbia’s growing network by adding its “YM” code on Air Serbia’s flights between Belgrade and 32 destinations, including Tivat and Podgorica. This will provide unprecedented access between the two countries and offer Montenegro Airlines’ passengers convenient travel options to major cities such as New York, Abu Dhabi, Paris and London via the Serbian capital.

Flights under the codeshare agreement can be booked from September 2016.