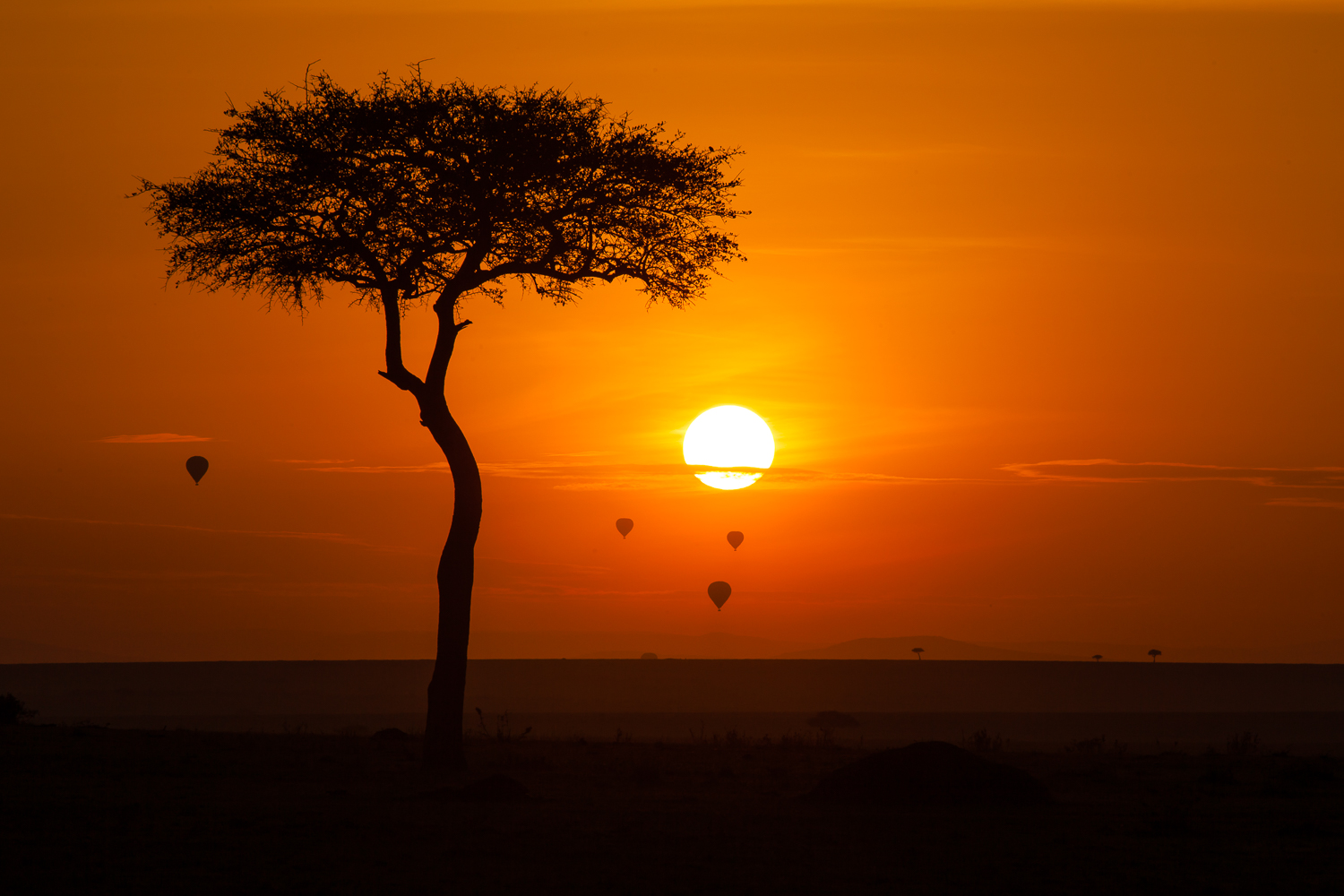 Many of us spend most of the year looking forward to a trip away, whether it’s picking your destination or finally setting off. The unfortunate side of any holiday is catching one of the many illnesses that frequent several of the most popular destinations.

Medical travel insurance provider GetGoing has studied the different ailments that can affect tourists and the countries that pose the biggest threat to holidaymakers. Their study focuses on 12 of the most dangerous nations and what to look out for, as well as some handy tips on staying safe throughout your stay.

From typhoid fever to travellers diarrhoea, there are many bugs that travellers can contract but which countries are most likely to leave a physical and financial dent in your holiday?

The Riskiest Nations Across the Globe

How Are Bugs Transmitted?

World’s Most Dangerous Countries for Your Health

Comments Off on World’s Most Dangerous Countries for Your Health