The Barcelona Center for Contemporary Art has announced the finalists for the 2022 European Prize for Urban Public Space. Out of 326 works, the international jury chose the best 25. And among them is the reconstruction project of Koliivshchyna Square in Lviv.

The Koliivshchyna Square was reconstructed in 2021 according to the project of the architectural bureau “Ruthenia”. The designers faced a difficult task – to modernize the territory and at the same time preserve the atmosphere that prevailed here more than 100 years ago.

On the square, all communications were completely replaced, the covering was replaced, lighting was installed, comfortable modern furniture was installed, and new green areas were arranged. The place that attracts people to the square is the fountain-well, which existed here in the last century. It was restored and modernized. The names of Lviv residents who lived around the square from the end of the 19th century until the Second World War were engraved on the well. 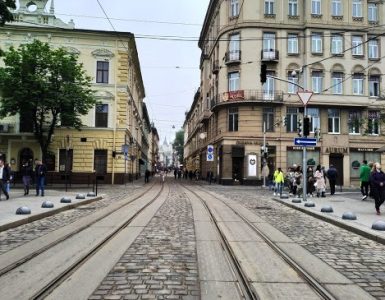 Ukrainian Rada bans Russian music in Ukrainian media and public spaces. Parliament also banned the import and distribution of books and other publishing products from the Russian Federation, the territories temporarily... 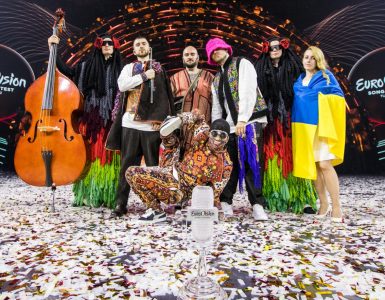 “In response to the published statement of the European Broadcasting Union on the impossibility of hosting Eurovision – 2023 in Ukraine, we want to emphasize the following.” “Ukraine does not agree with the nature of... 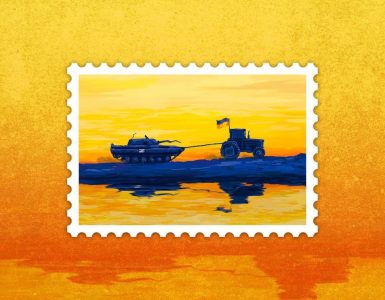 Ukrposhta Unveils a Sketch for the New Stamp

According to the results of the voting, Ukrposhta chose a sketch for the new stamp” Good evening, we are from Ukraine! ” Almost 834,000 Ukrainians took part in the vote. The undisputed leader on all...