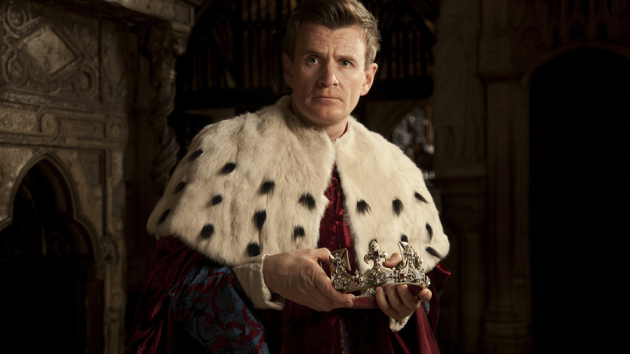 The British Council Ukraine and CoolConnections art association are excited to announce the Winter Season of “Theatre HD”, which brings the best of British theatre to Ukrainian cinemas. 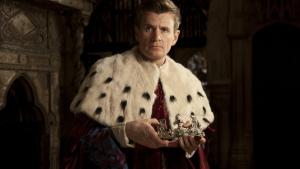 Britain’s National Theatre will devote its broadcasts to the work of 20th-century authors. The “Theatre HD” programme boasts Terence Rattigan’s “The Deep Blue Sea” with the peerless Helen McCrory taking the lead, and Bertolt Brecht’s “The Threepenny Opera” starring Rory Kinnear. Sir Kenneth Branagh’s theatrical company promises to thrill audiences with its performance of the play “The Entertainer” by John Osborne, renowned for “Look Back in Anger”. Sir Kenneth himself will take the lead, playing a music-hall star in a struggle for personal and professional survival. Elaine Cassidy and Dominic West taking the leads in “Les Liaisons Dangereuses” Josie Rourke’s treatment of Christopher Hampton’s version of the play.

Best British plays will be broadcasted in cinemas in Kyiv, Kharkiv, Chernihiv, Dnipro, Kherson and Lviv.

All screenings are in English with Ukrainian subtitles.