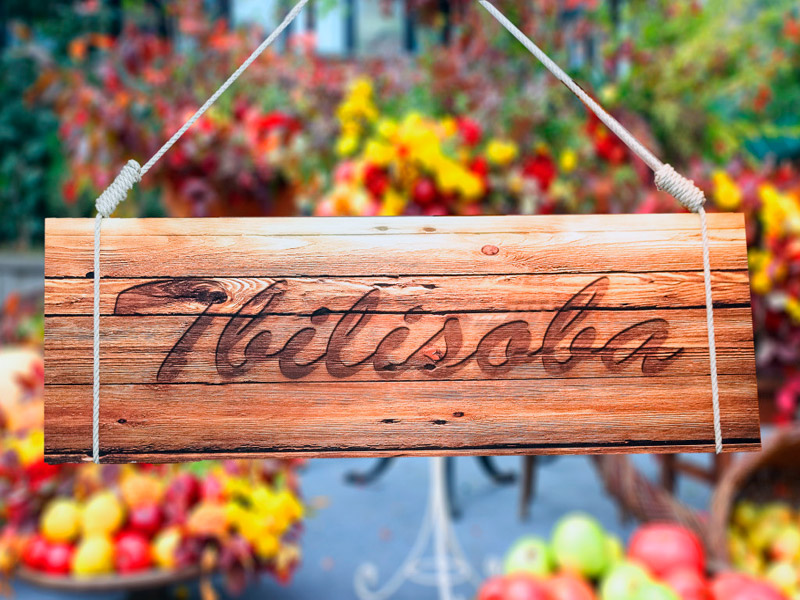 Tbilisoba, of the Georgia’s most colourful and spectacular festivals, will take place in Dnipro, October, 15 in «Appolo» shopping mall.

“Tbilisoba”, dedicated to the harvesting and the city of Tbilisi is traditionally celebrated in the capital of Georgia, on the last weekend of October.

Samegrelo, Kakheti, Svaneti, Georgia, Imereti regions will be represented at the harvest fair. As well as trying regional delicacies, festival guests will be given the opportunity to taste fresh khinkali, mtsvadi, churchkhela and taste Askanelli wine.

Guests will also have an opportunity to see wine pressing ceremony and Georgian national dances and songs.

Tbilisoba was first held on October 28, 1979, and since then it has become a highly anticipated annual tradition.