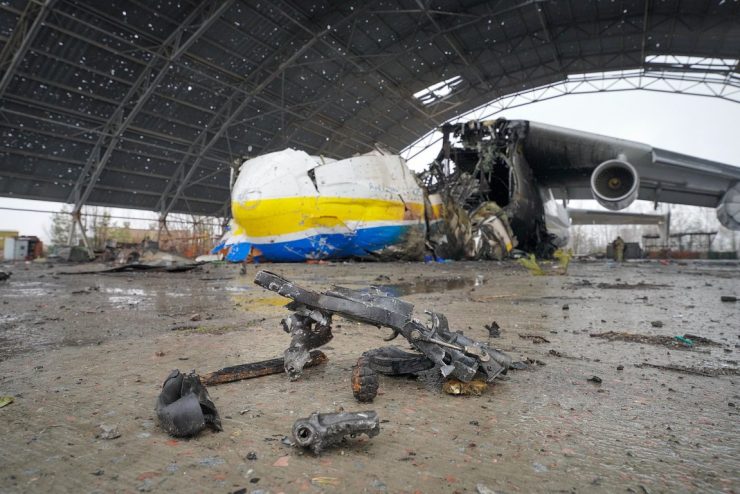 Lviv to Rebuild One Building in Gostomel

The city of Lviv volunteered to rebuild one of the destroyed high-rise buildings. Lviv will also help to carry out communications in the modular town, where the residents of Gostomel, who were left without homes, will temporarily live.

The people who lived in the building were the first to encounter the war in their homes. Today the town is completely destroyed. Most residential buildings need to be dismantled. A local school was also heavily damaged.

The mayor of Lviv, Andriy Sadovy, added that the high-rise is planned to be renovated by the fall of 2022.

Based on satellite images, the UN Training and Research Institute assessed the extent of destruction in Gostomel after Russian shelling and occupation. Based on imagery collected on 31 March 2022, analysts found that 125 cells out of 217 in the City of Hostomel sustained visible damage. This represents approximately 58% of the cells over the city.

3 Reasons to Visit Kyiv After War

Kyiv, also spelled Kiev, is the capital and largest city of Ukraine. It is a vibrant city with a rich history and culture, and here are 3 reasons to visit Kyiv after war. One reason to visit Kyiv is for its stunning... 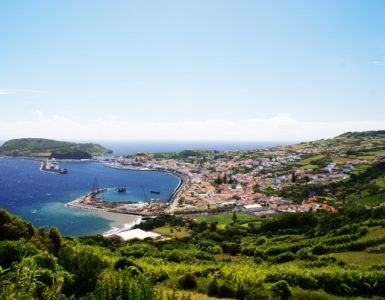 Since the beginning of the conflict in Ukraine, Portugal has already granted 51,232 temporary protections to Ukrainian citizens and foreigners residing in that country. Of these, 30,575 are women and 20,657 are men. The... 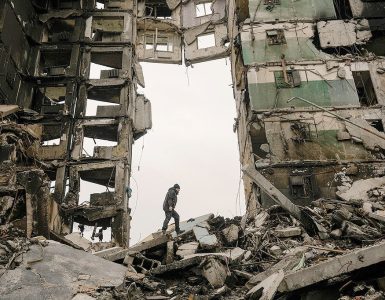