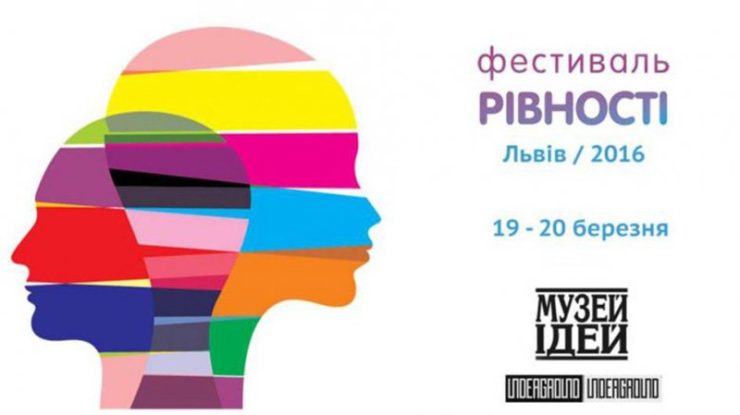 Homophobic scandal has already caused concern in the West and has become a new cause for skepticism regarding the fast integration of Ukraine with Europe.

Homophobic scandal has already caused concern in the West and has become a new cause for skepticism regarding the fast integration of Ukraine with Europe. 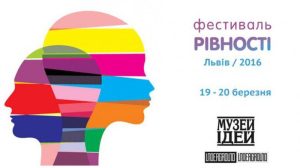 The event, on the theme of equality, was the first of three regional offshoots of a Kiev festival first held in December. The programme included film screenings, literary discussions and public events.

When information about the festival was leaked to the press, the organizers received threats  from far-right radicals, the Archbishop of the local Greek-Catholic Church condemned the festival, and Lviv City Hall did not respond to a request of the organizers of the festival. The hotel, where the event was planned cancelled organizer’s booking. The court banned all public events in city on weekends.

Despite the pressure, “Festival of equality” nevertheless opened but not for long. It had to be abandoned when the venue was surrounded by about 200 members of far-right groups shouting “Kill, kill, kill” on Saturday. It is interesting, the festival was not supposed to be public, no gay parades was planned.