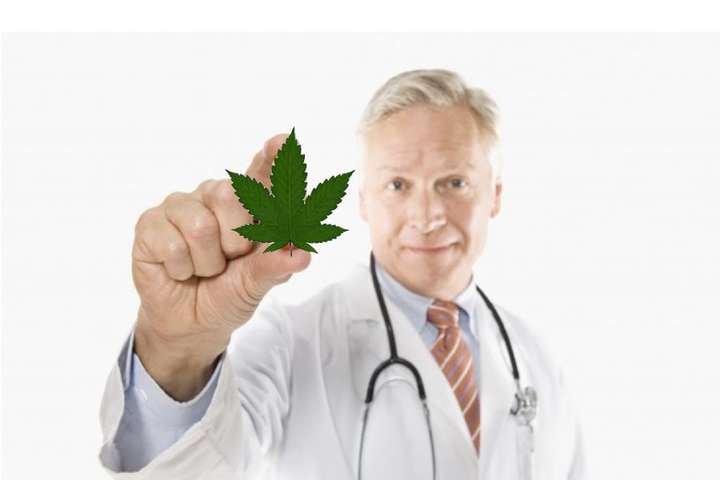 Drugs based on cannabis effectively help in the treatment of a number of serious diseases, such as epilepsy, multiple sclerosis, Alzheimer’s and Parkinson’s.