Agroport is a comprehensive annual event, which aims to creating conditions for the development of the agricultural business in Ukraine and implementation technologies in agriculture. 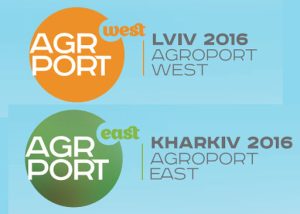 Western part will be focused on cultivation of pulses, new technologies for efficient farming and agribusiness development.

In program – agricultural machinery exhibition, conferences and round tables, business meetings. Agroport will be held in the framework of International Year of Pulses, announced at the 68th session of the UN General Assembly.

Ukraine has enormous potential for the development of agriculture productivity. This is mainly due to favorable natural conditions for agriculture: fertile soil, dominated by black dirt and a very favorable climate on the  most of the country’s territory.