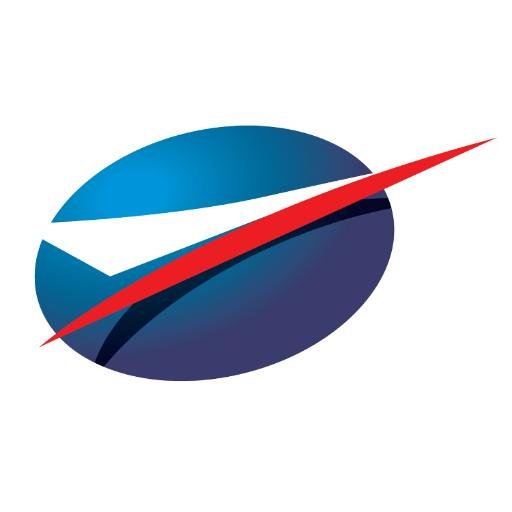 Boeing today confirmed that a 737 MAX 9 flight test airplane will participate in the flying display at the Paris Air Show, which runs June 19-25 at Paris-Le Bourget Airport.

The 737 MAX 9 completed its first flight in April, while Boeing and Malindo Air celebrated the first delivery of the 737 MAX 8 last month. The 737 MAX is the fastest-selling airplane in Boeing history, accumulating more than 3,700 orders to date from 87 customers worldwide.

Boeing also will bring to the show a 787-10 Dreamliner flight test airplane. The 787-10 is the newest and largest model of the 787 family with unmatched economics. The 787-10 completed its first flight in March and is scheduled to enter commercial service in 2018.

“We are excited to share our innovative commercial and defense platforms, and services capabilities with customers and other key stakeholders from around the world”, said Marc Allen, president, Boeing International.

Boeing will hold a series of briefings for the news media during the show. Accredited members of the media should check the daily briefing and announcement schedule at the Media Centre and the Boeing media chalet, located in the chalet rows at A332 for updates.