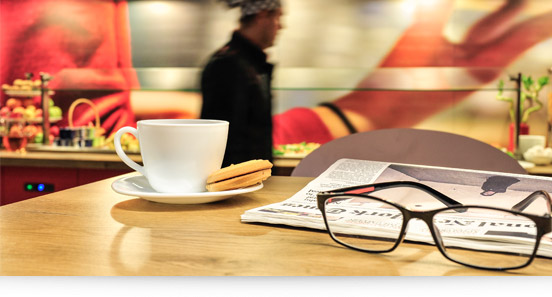 7,000 Restaurants in Ukraine Closed. What to Expect Next

Since the beginning of the war, about 7,000 restaurants and cafes have closed in Ukraine, and more than 2,000 new establishments have opened, the co-founder of the National Restaurant Association of Ukraine, Olga Nasonova, reported to the Interfax-Ukraine agency.

“There are no exact statistics because it is simply not conducted now, among these 7,000 there are institutions that have closed and those about which there is no data (in the occupied territories, in the shelling zones). The market is down about 25% compared to February 2022. In some regions, the drop in the market amounted to more than 50% (Kharkiv, Mykolaiv, Zaporizhzhya, Luhansk regions), and in Kyiv, Odesa, and Dnipropetrovsk regions – a drop of up to 30%,” Nasonova said.

At the same time, positive dynamics are observed in the western regions. In Lviv and the region, the number of restaurants and cafes increased by approximately 30%, in Zakarpattia, Chernivtsi, and Ivano-Frankivsk regions, an increase of approximately 20% was noted.

What are the trends and what to expect next

Еhe main concern of business now is the social component: you need to help win and show unity, support each other.

Restaurants whose profile is seafood and sushi have been particularly hard hit — the cost of importing products has increased greatly. Therefore, one of the main trends will be a reduction in the number of foreign ingredients and repurposing to a more familiar cuisine.

Despite the successful summer season in the west of Ukraine, winter may seem difficult for the hotel business, as prices will rise sharply. Yuliya Savostina advises hotels to bet on rehabilitation services. 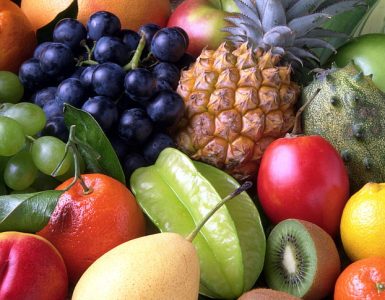 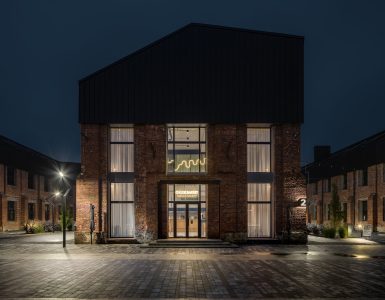