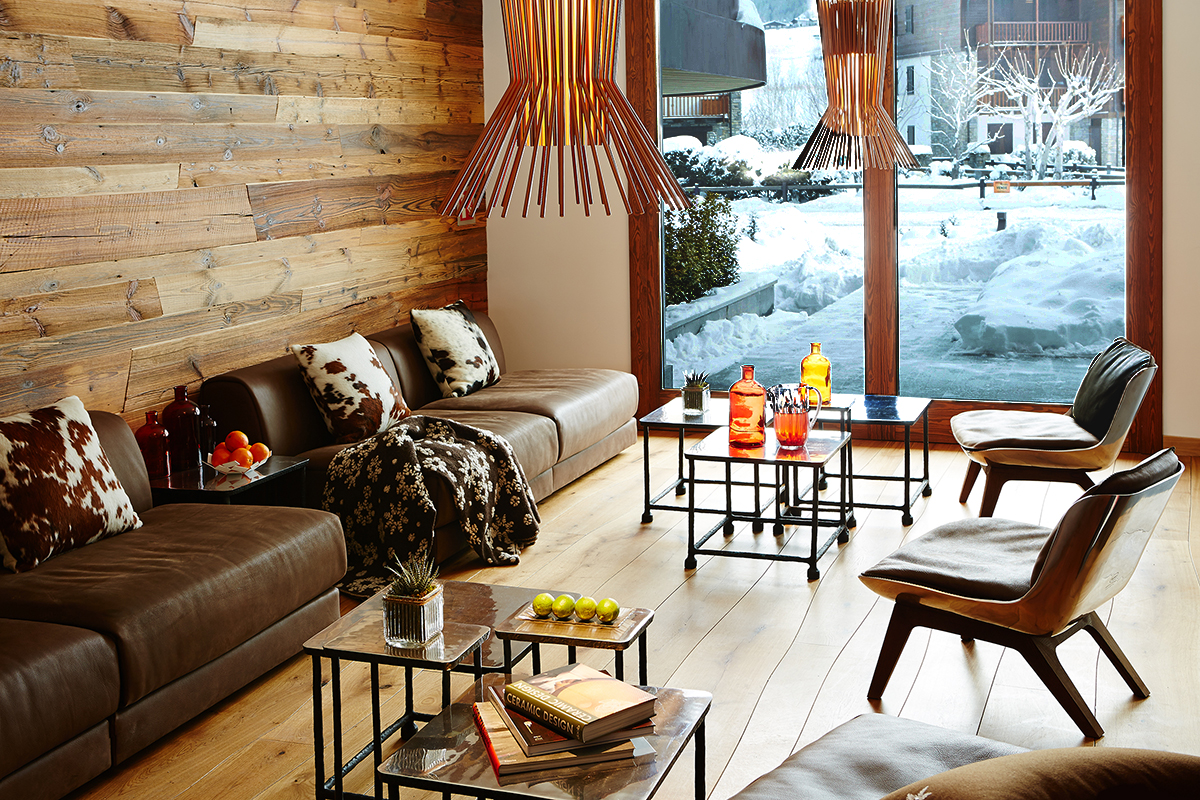 Meribel is marvellous, Zermatt is stunning and Whistler sets the bar for après-ski. But we’ve got 10 affordable ski resorts in places like Slovenia, France and Sweden – great budget alternatives that don’t compromise on quality.

The Three Valleys may be well known but St. Martin de Belleville retains an authentic French village atmosphere, where locals smoke their own hams, make cheese and keep chickens. Stay here and you can ski 600km of slopes, including down to Meribel and Courchevel, as well as the far quieter slopes of the Belleville valley. For the best deal on your chalet, try to go ‘off’ season – late December or April to score the best prices.

Yes, the Aosta valley has been well and truly discovered, but La Thuile has somehow managed to remain quiet and relatively crowd-free. There are extensive easy slopes, making it great for beginners and families. You can ski to the village of Mont Blanc at your back, or over to France and neighbouring village La Rosière.

Want more than just skiing? Combine cross-country skiing through Lapland’s pristine, snow-packed fells with a spot of snow-shoeing, a snowmobile safari or even a husky sledge ride at Saariselka in the Arctic Circle. Après ski in the village is laidback and traditional, think Finnish tango and reindeer meat (but if you’re looking for DJs and Jaegermeister, check out these ski-friendly party resorts). If you’re with the kids, Lapland Safaris have two-hour cross-country skiing excursions and Northern Lights-hunting snowshoe adventures for €63 (€31.50 for children).

There is only one place where Slavic, Germanic and Romanic cultures meet – Kranjska Gora in the far northwest corner of Slovenia. This cosmopolitan Alpine area has a unique culture and cuisine as well as 18 ski slopes at altitudes of up to 1,215 metres. There are some easy trails for intermediate skiers but advanced skiers will find plenty to get excited about, with numerous red and black trails. If you’re not keen on snowsports, check out the rest of Slovenia’s beautiful scenery. Ljubljana has Christmas Markets on over December, and Lake Bled is just a few hours drive from Kranjska Gora.

Yes, you can ski in the Middle East. Mzaar is the region’s largest resort, and has après ski so good the locals are known to make the trip up here just for a night out. You’ll want to get skiing though, on the 80km of trails, many of which are wide and friendly enough for beginners. There is also cross-country skiing and, on clear days, views back to the coast and Beirut, an hour’s drive away.

Your nearest world-class ski resort is closer than you think. From late December to April, the Cairngorm Mountains host 30 kilometres of ski runs, and brand new Snow Schoolopens for all who haven’t skied before. Aviemore, the closest town, even has après-ski down – the main street is lined with pubs, and Cairngorm even has it’s own brewery. The cherry on top? The No.31 bus from Aviemore will drop you at the resort, and Scotland’s only funicular will get you to the top of the mountain. Accessible skiing at it’s finest. Lessons start from £99 for adults, including ski hire and ski pass.

Not heard of Åre? The Swedish have somehow been keeping their premier ski resort to themselves, its guaranteed December-May snow and 89 slopes largely unmarked by non-Swedish skis. Åre Björnen in the east is best for children and beginners, while the off-piste section in Central Åre will keep experienced skiers challenged for days. There’s dog-sledding and ice climbing as well as a moose farm and boutique shopping for non-skiers. The Northern Lights aren’t reserved for powder hounds either, Sweden is one of the best places to see the aurora borealis.

Samoëns is a historic village attached to a whopper of a ski area, part of the Grand Massif ski domain with its 265 kilometres of piste – but you’ll also find an Alpine botanical garden, a weekly market for local produce (ham, cheese, patisserie) and a traffic-free main square dominated by a vast lime tree. You’re just an hour from Geneva but unlikely to find any crowds, and you may be the only Brits in the village.

Cherry Peak is one of the newest ski resorts in the US, having had it’s first season in 2015. The resort is located just outside of Richmond, which is easy to get to via car or private transfer. If you’re more Bambi than black run Cherry Peak is ideal, there are 280 acres of snow fields with a handy beginners section and 29 different trails with varying difficulty levels. If you’re more confident, you’ll be interested in the 10 black runs on offer as well as the 1,300m vertical. The slopes are only open 9am – 9pm Monday to Saturday, so take Sunday as a rest day.

The Northeast of Spain is usually associated with Bilbao, and the surf culture trickles in from Biarritz – so it’s no surprise the boardriders have made a home in the Spanish Pyrenees. Yes, there’s skiing in Spain. In fact, there’s 4,700 acres worth of ski-friendly snow in Val d’Aran, and it’s frequented by Spain’s Royal family too. Baqueira-Beret is royal standard with a 1,010m vertical drop (that competes with Big Sky in Montreal), and there’s now 146km of downhill. You’ll need the long Spanish lunch to keep your energy up.