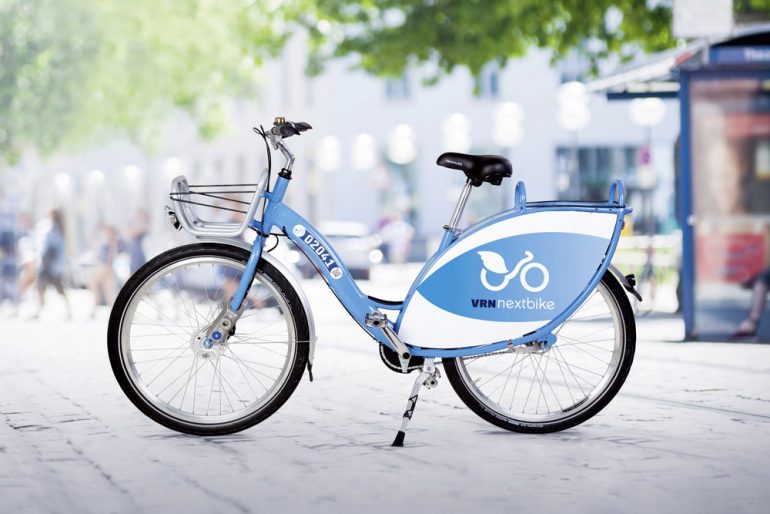 Bicycle insurance specialists Coya have released a study that reveals the best cities in the world for cycling. As a new and expanding company, Coya initially wanted to find out which German locations have the biggest instances of bicycle theft, to help inform their decision on which markets to explore. The team that conducted the study then decided to delve deeper into the overall topic and analyse how cities across the globe are improving conditions for cycling. Using data and statistics to analyse investment in areas such as safety, infrastructure, bike sharing and cycling events, the index evaluates the cycling conditions in 50 German and 90 international cities.

The index was not designed to be a ‘best and worst’ cities for cycling ranking, but rather as an indicator for the cities to benchmark the areas where they are succeeding, and where they still need to invest. For example, a city may make a big effort with events like car-free days, but also have a high-rate of bicycle-related crime. With cycling growing exponentially as a healthy, sustainable form of transport, Coya conducted the study in the hope that it
encourages city officials in Germany and around the world to take note of the myriad of ways that they can make their cities more bicycle-friendly.

How the study was conducted:
To begin the study, Coya first selected 90 cities from around the world including traditional cycling cities, as well as some lesser-known locations improving their bicycle infrastructure. Each location was then analysed for several factors which determine if a city is good for cycling or not. This included the percentage of bicycle users, as it is a huge indication of the overall cycling conditions, as well as basic requirements such as safety, bicycle-related crime
and road infrastructure. This research further examined the number of stolen bicycles, cycling fatalities and accidents, length of specialised cycling roads, road quality investments and more.

You can find the full results and methodology here: https://coya.com/bike/index-2019

Next, since many casual cyclists are impacted by weather conditions, several factors were determined to paint an overall picture of the climate in each city, namely the average hours of sunshine, millimetres of rainfall and number of extreme weather days. Considering that the sharing economy is a billion-dollar industry, Coya also wanted to include information about the boom in bike-sharing by looking into the volume of shared bicycles, as well as the
number of sharing and rental stations in each city. Finally, to determine which locations go the extra mile for cyclists and their community, the popularity of special cycling-related events such as No Car Day and Critical Mass were included. All of the factors were then ranked to discover the best cycling cities overall.

Comments Off on Best Cities for Cyclists