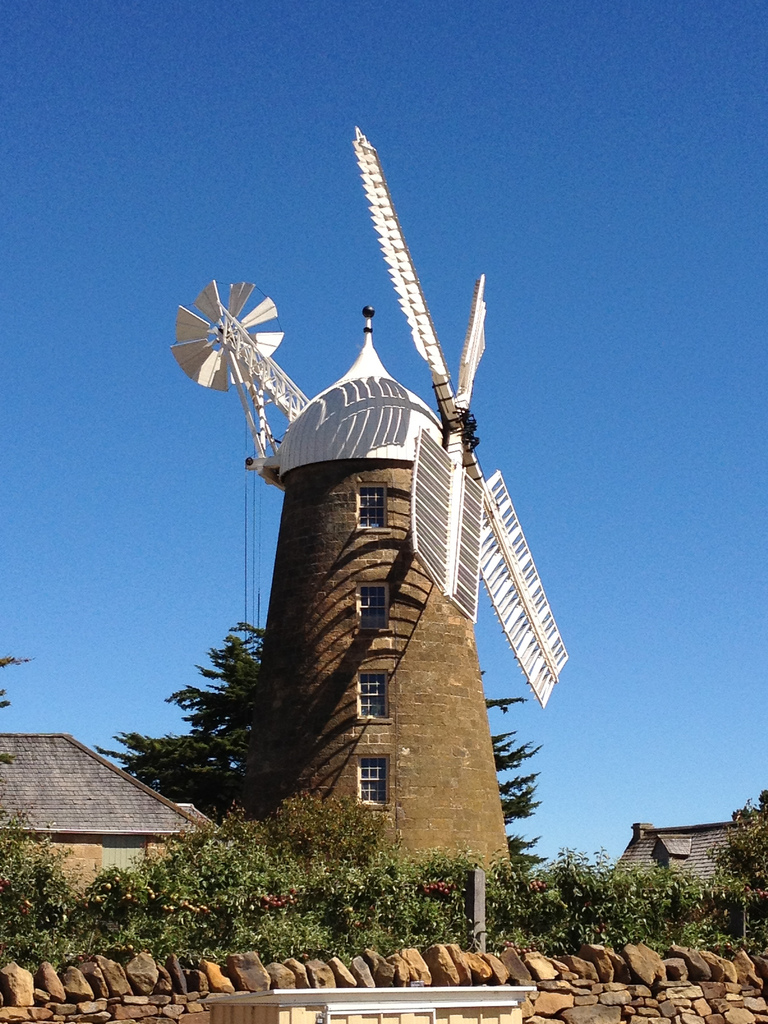 City breaks and sightseeing trips are two of the most popular trips for travelers in 2018.* So if you’re dreaming of a picture-perfect city break or historical getaway that won’t break the bank, look no further. We delved into our pricing data and endorsements from travelers across the globe to draw up a list of magnificent and historic cities filled with old-world charm, which are also at their most affordable in autumn.

Nearly half of global travelers (45%) say “visiting historical places” is a reason to travel, so stroll down cobblestone alleyways and experience a slice of living history in some of our travelers’ selection of enchanting old towns.

With its medieval spires, slanted rooftops and hidden courtyards, Tallinn’s 14th-century old town is classic fairytale material. But it has a dark side, as beneath the cobblestones there is a subterranean system of defensive tunnels that allow visitors to experience a more recent stretch of Estonian history, from the 17th-century Swedish occupation to World War II bomb shelters.

When to go: The city is busiest from May to September and high prices are pretty stable throughout. However, Tallinn can be even more magical at the end of autumn. So visit in November to avoid the crowds and enjoy accommodation prices that are 20 percent more affordable than the most expensive time of year.

The ancient walled city of Pingyao was constructed in the 14th-century and has what are often considered some of the world’s best-preserved ancient city walls. Today it’s a UNESCO World Heritage Site and still retains its historical appearance from the Ming and Qing dynasties. You can visit the thousand-year-old Temple of Literature to learn about the philosophy of Confusius before exploring the city’s many ramparts and watchtowers.

When to go: Prices are highest in January and February because of the Chinese New Year, and again in July and August for the summer months. It’s most affordable to go between September and December. To find the city at its most quiet (and affordable), go in December when prices are 30 percent more affordable than the most expensive time of year. If you’re lucky, you may even get to see this ancient city coated in a harmonious sheet of snow.

The old town of Kotor is a UNESCO World Heritage Site and one of the best preserved medieval towns in the Adriatic. Climb the fortress of San Giovanni for a dramatic view of the old town or take a boat trip to the iconic “Our Lady of the Rocks”, a Roman Catholic Church perched on a tiny islet in the Bay of Kotor. 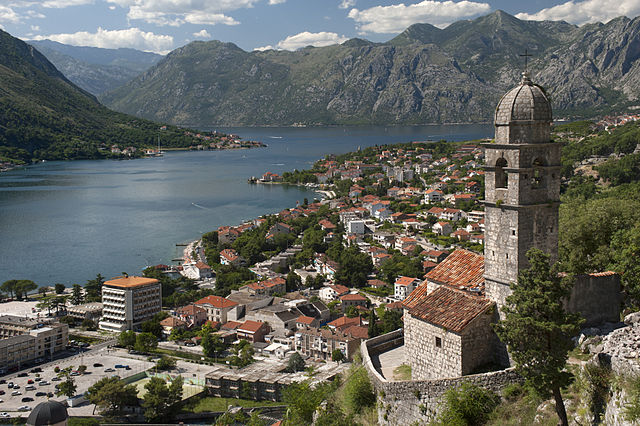 When to go: Avoid the crowds and the cruise ships by going outside of the tourist season of July and August. Prices are 50 percent more affordable starting in November, when you can still expect to get some great sunny days.

Feel the pulse of Argentina’s gaucho past in the middle of The Pampas. San Antonio de Areco is a small town founded in 1730 and is a must-visit for those exploring The Pampas or on a day-trip from Buenos Aires. Visit the Gaucho Museum to learn more about the life and lore around this celebrated Latin American cowboy tradition, stroll around the 18th-century colonial streets or visit one of the nearby ranches. 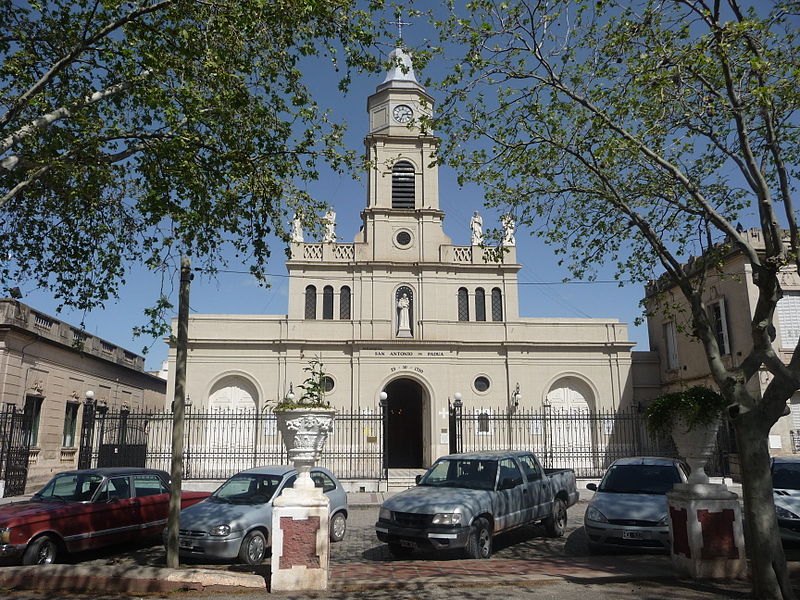 When to go: Prices peak in January and February and again in July, but if you travel in October or November, you’ll be welcomed with prices that are 20 percent more affordable than the most expensive time of year. Going in November also gives you a chance to catch the Fiesta de la Tradición, a week of celebrations showcasing gaucho horsemanship and culture.

With its medieval architecture, enormous red-roofed castle and many historic sites, Bavaria’s second biggest city is a cozy, down-to-earth alternative to its big sister, Munich. Explore German history in the railway museum or the Germanisches National Museum, which also houses the world’s oldest globe.

When to go: Prices in Nurnberg are at a fairly stable low between September and November. If you go in September you can also catch the annual autumn Folk Festival and to find prices up to 40 percent more affordable than the most expensive time of year.

Known for its iconic woolen plaid shirts and proud home to one of the world’s top rodeos, Pendleton is a living example of an old Wild West frontier town. Take a history tour of the town’s bootlegging past, visit the iconic Woolen Mill or get a native perspective of the town’s settlement history Tamástslikt Cultural Institute. 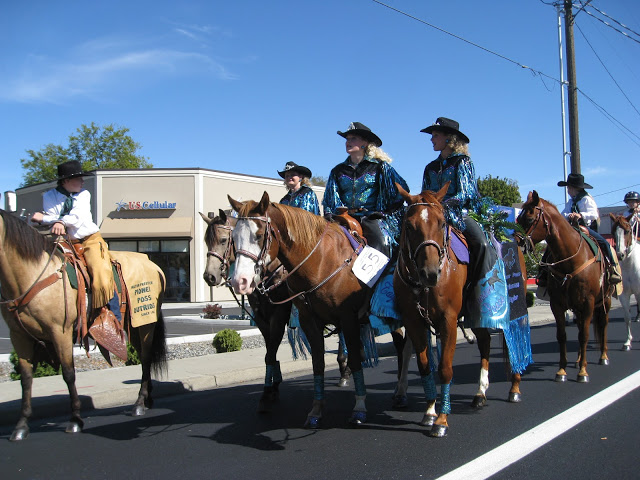 When to go: The high season runs from July to September, culminating in the Pendleton Round-Up Rodeo. October is a great time to go as accommodation prices drop around 25 percent when compared to the most expensive month, and for those wanting to explore Walla Walla Valley wine country in the middle of the grape harvesting season.

Less known and crowded than Split and Dubrovnik – but no less impressive – Šibenik is the oldest city on the Adriatic founded by the Croats. Visit the dramatic whitestone Cathedral of St. James, take a ferry to nearby fishing settlements to shop for coral jewelry or simply have enjoy a refreshing drink along with the stunning Dalmatian waterfront view.

When to go: Although temperatures are still comfortably in the mid-20 degrees Celsius (mid-70 degrees Fahrenheit) in September, prices are roughly 40 percent more affordable when compared to the most expensive time of year. From November to March, prices are even up to 80 percent more affordable than when compared to the most expensive summer months.

Caceres’ medieval town has for centuries been a highlight on the Camino de Santiago, and while used as a recent filming location for one of the world’s most popular fantasy TV series has helped it attract a different type of pilgrim, it is still blissfully under-discovered and void of souvenir shops. This is also tapas heartland, where you will often get a complementary pintxo with every drink and where your dinner can take the form of a late-night stroll down narrow, cobbled streets. 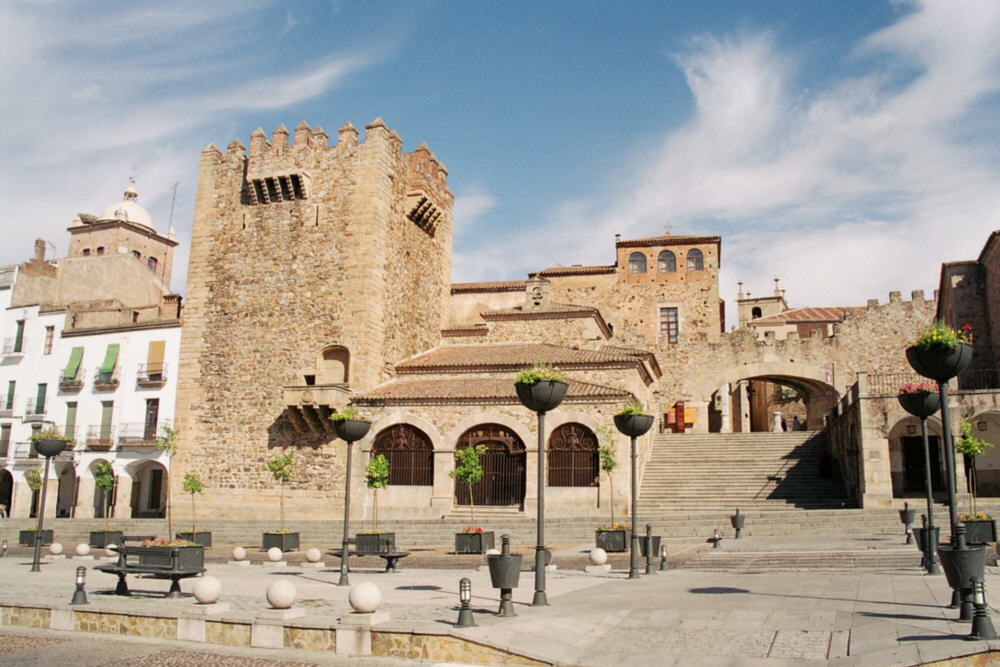 When to go: The ideal weather in Caceres is in spring and early autumn, which also makes those times the most expensive to go. However, if you wait to go in November, you’ll find prices to be up to 25 percent more affordable than the most expensive times of the year.

Located in the Italian province of Lombardy, the heart of Bergamo consists of an old wall core known as Citta Alta, which is encircled by massive fortifications. Wander around the 16th-century Venetian city walls, which are also a UNESCO World Heritage Site, or take the historic funicular to catch some great panoramic views of the city. Lombard cuisine is of the hearty kind, so perfect for those colder autumn days. 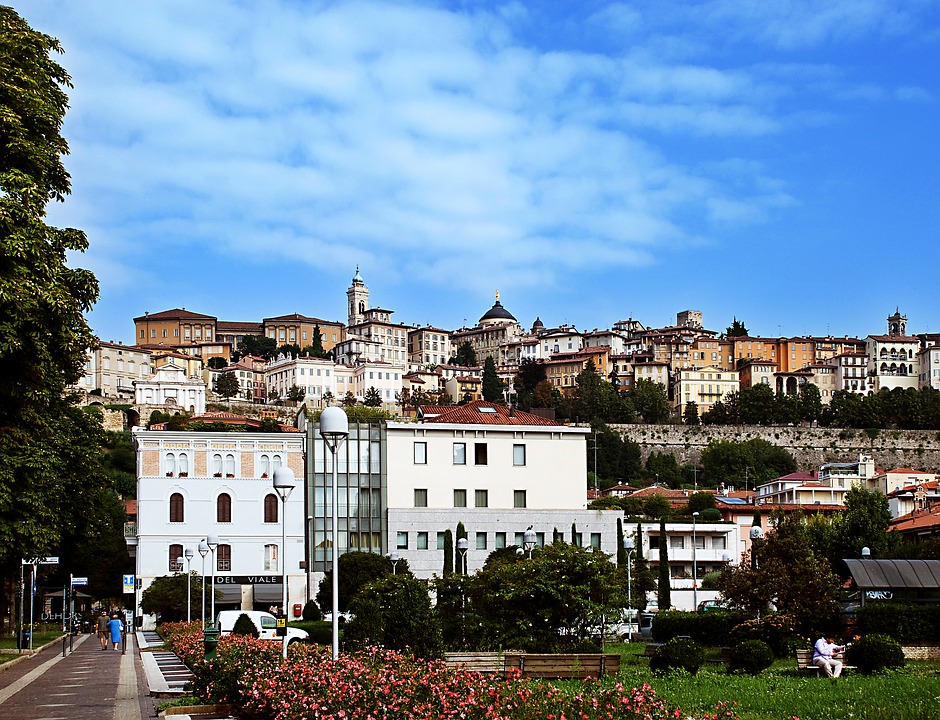 When to go: The low season starts in November, with accommodation prices roughly 20 percent more affordable than the most expensive time of year.

Oatlands is a quaint historic stop on a round-trip around Tasmania. One of Tasmania’s oldest settlements, visitors are taken straight back to the early 19th-century, when European settlers build the 138 stone buildings that still make up the iconic townscape. Take a self-guided tour around the high street and do not forget to pay a visit to the Callington Mill, Australia’s only fully operational colonial windmill.

When to go: It’s no surprise that prices are highest in Australian’s summer (December, January) but go in the shoulder season (October, November) to get prices that are on average 20 percent more affordable than the most expensive time of year.

Comments Off on 10 Historic Old Towns to Visit This Autumn